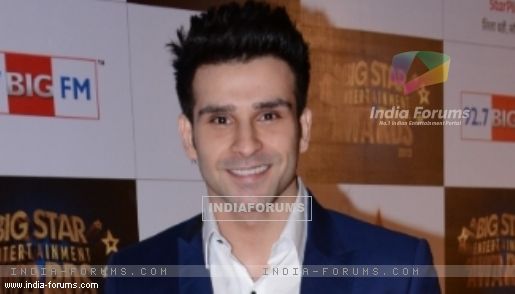 Girish Kumar, who made his Bollywood debut with "Ramaiya Vastavaiya" in 2013, has now given a nod to his second film, reveals his father and film producer Kumar Taurani.

"Girish has been reading many scripts for a while now, but we didn't find anything interesting. Now finally we have come across a very good script and we will soon make an announcement in the next 15 days. Girish will start shooting for the same soon," Taurani told IANS.

He refused to reveal any details about the project.