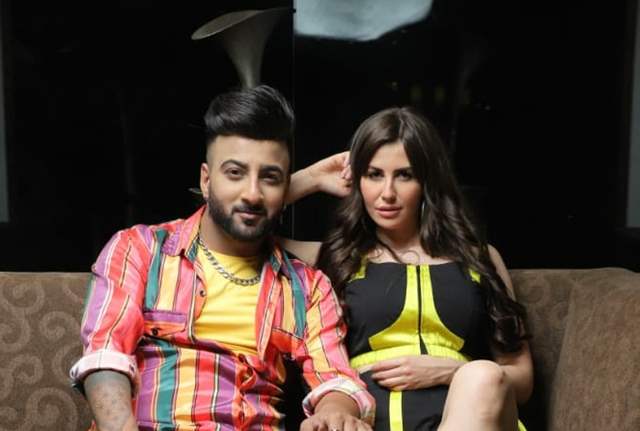 Popular music composer G Skillz is coming up with his new song titled ‘Little Star’, release date of which is yet to be announced, and the same will be released on Shehnaaz Gill's official YouTube channel, also, the official poster of the song will be out today evening informed an internal source. The music video of this much-awaited song will feature Arbaaz Khan's girlfriend Giorgia Andriani and actress Shehnaz Gill’s brother Shehbaz Badesha.

The whole team including its cast, singer and music composers is super excited about the project and is confident that people will enjoy the song and shower them with love like they always do.

After ‘Little Star’, the talented music composer will start working on a few other songs that he has signed with Prince and Suyyash. We are sure that it's going to be worth the wait. 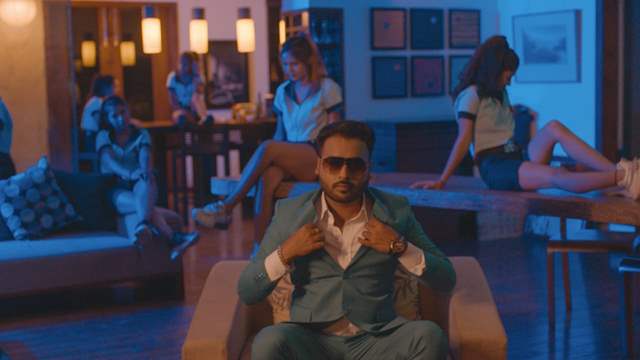 Giorgia Andriani on the other hand is actively posting about the song on her social media.  She has a strong fan base and her sensuous and spellbinding photos and videos on Instagram always grab a lot of attention. Giorgia, who made her debut down South with Karoline and Kamakshi, she will be next seen in Welcome To Bajrangpur with Shreyas Talpade. Giorgia had previously received immense appreciation for her music album with Mika Singh and recreation of the iconic song Roop Tera Mastana.

After Bigg Boss 13, Shehnaaz has been flooded with offers, and now has fulfilled her dream of working with A-listers like Diljit Dosanjh and Badshah. And now, it seems her brother Shehbaz is also taking one step at a time to fulfill his dreams. After the song, Shehbaz will start working on a Punjabi film with his friend from Mujhse Shaadi Karoge, Mayur Verma.