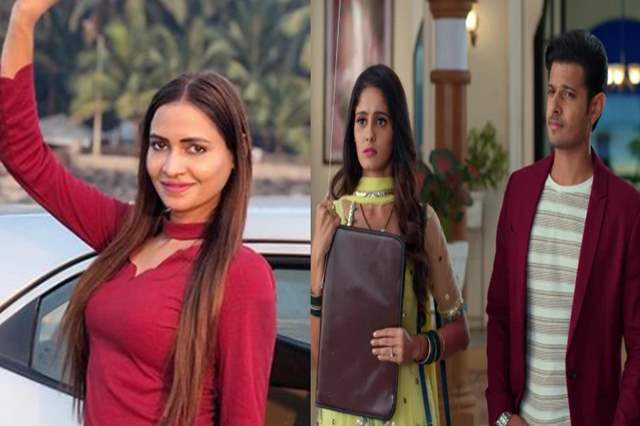 It is only fitting that after featuring the umpteenth time in the ratings on TRP thursday, we are here to talk about a new entry in Star Plus' Ghum Hai Kisikey Pyaar Meiin.

The show has managed to not just garner numbers but also has had immense buzz lately.

Virat and Sai's relationship has been facing a lot of challenges, thanks to Paakhi and Bhavani who leave no chance to bring problems in their lives. The current track of the show revolves around Sai being adamant in finding out the connection between Pulkit and Devyani Tai. Soon, Devyani will have her memory regained in the show and will identify Pulkit as her husband in front of Sai. But twists are a must in a daily soap and hence, actor Tejasvi Khatal will be entering the show soon.

Khatal will be seen playing the role of Madhuri in the show where she will be seen having a strong infatuation towards Pulkit. As Pulkit is already married this is going to cause major troubles for the family.

Khatal is best known for her role in Choti Sardarni.