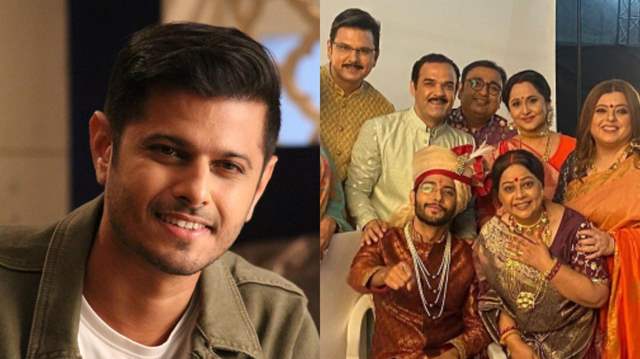 Star Plus show ‘Ghum Hai Kisikey Pyaar Meiin’ has been successful in making a special place in the hearts of the audiences. The complex love story of Sai and Virat has touched many hearts. The show is produced by Shaika and Cockcrow Films. The same production house also produces another show for the same channel titled ‘Kabhi Kabhi Itefaq Se’.

Sets of both the shows are situated nearby in Filmcity, Mumbai. For one of the scenes, Neil Bhatt aka Virat was supposed to shoot on the sets of ‘Kabhi Kabhi Itefaq Se’ and post the shot the actor made a point to meet and interact with the cast of the show. Since both the shows are produced under the same banner, the cast know each other loosely.

Neil sat with the team and really connected well. He has a special connection with most of them as a majority of the cast of ‘Kabhi Kabhi Itefaq Se’ are Gujratis. Neil being a hardcore Gujrati instantly connected and started to speak with them in Gujrati. Manan Joshi aka Anubhav said, “Well, I knew Neil but didn’t know he is a Gujju and now when I see him speak in the language, I can only say ‘saras’. It’s great to connect with an actor like him”.

Are you following ‘Kabhi Kabhi Itefaq Se’? What are your views on ‘Ghum Hai Kisikey Pyaar Meiin’? Hit the comment section below. 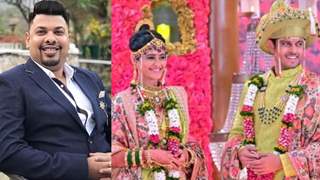 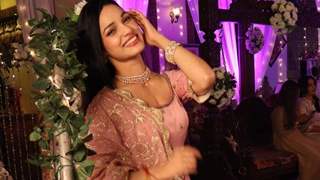 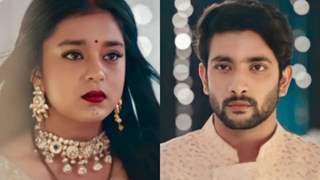 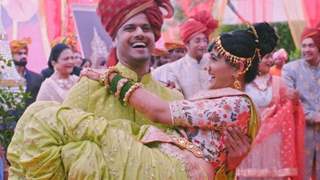 Neil Bhatt on shooting for the 'Sairat confession': It was a very nice ... 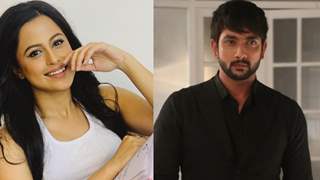 + 2
3 months ago Neil, you are a great actor but now you have proved yourself you're a great human and very down to earth too. Hope you achieve great success in future.

3 months ago Wasn’t Ayesha going to do the cameo!?

+ 3
3 months ago I thought Ayesha was supposed to shoot for this?