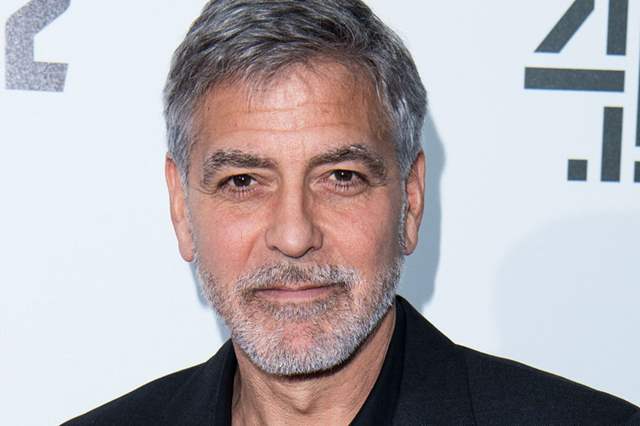 Actor George Clooney is all set to don his director's hat yet again. After finishing production on Netflix's Midnight Sky, Clooney will now be directing and producing The Tender Bar at Amazon Studios.

According to Deadline, Clooney and his producing partner Grant Heslov would produce through their Smokehouse Pictures banner. Ted Hope is also a producer. William Monahan penned the script.

Clooney had been considering MGM’s Boys in the Boat, an adaptation of the Daniel James Brown book about the 1936 University of Washington rowing team that won gold at the 1936 Olympics. Sources say he’s still attached but felt the timing wasn’t right given the complexity of shooting such a film in the backdrop of a pandemic. He decided to make The Tender Bar his next directing job. It’s unknown at this time if Clooney would also appear in the film but as with every film he directs, that option is always a possibility.

Based on the J.R. Moehringer novel about a boy growing up in Long Island who seeks out father figures among the patrons at his uncle’s bar, the film was originally set up Sony with Ted Melfi directing. When Melfi fell off, Sony put the film into turnaround, allowing Amazon to grab it.

Salman Khan looking at a Republic Day release for upcoming ...
20 minutes ago

Rohit Roy and Manasi Joshi Roy give a new meaning to ...
58 minutes ago