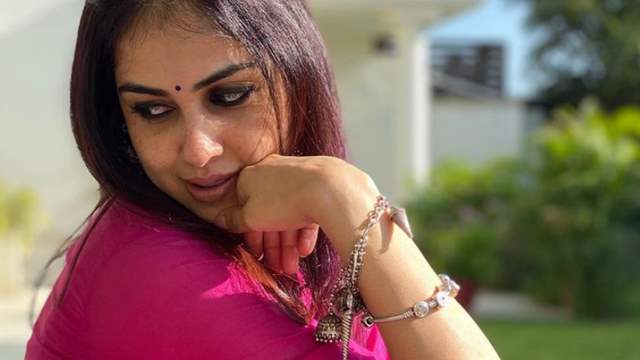 Genelia Deshmukh won millions of hearts with her Bollywood debut in 2003 with the film Tujhe Meri Kasam. The audience loved her on screen, however, she went on a sabbatical after her marriage with actor Riteish Deshmukh.

In a piece of good news for all her fans, Genelia is making her comeback with her 2007 Hindi film It's My Life which will be going for the direct-to-TV route for the release.

Speaking about taking a break from the movies after marriage and motherhood, Genelia says that when she got married, she was clear that she wanted to spend time with her family. She says that while people did not see her much in Hindi cinema, she was working 365 days a year in the South cinema at that time.

“I felt like I needed that kind of a break. I wanted to give my family the priority and then I had babies, one after the other, so it was my time with my family, which I wanted and I am glad I am in that age of the film where all of that doesn’t matter anymore. When I was getting married, I had people telling me that Oh you are getting married, for a girl, your career is done, I heard everything but I was clear that it is not going to stop me from marrying because I wanted that”, she told Pinkvilla in an interview.

But Genelia is now all set to wear her acting shoes and get back to business yet again. “Yes, I am ready to work but I am not sure if I would want to work throughout the year. I would probably want to do 2-3 films a year which would mean a lot to me, which will help me as an actor and as a person to grow. I want to do something which I love” she says.

The actress adds that she wants to experiment  and says that she loved the show Delhi Crime and would love to do something like that.

Meanwhile, Genelia’s movie It's My Life also starring Harman Baweja, Nana Patekar, and Kapil Sharma was shot in 2007 but never released. It is a remake of a 2006 Telugu film that featured actors Siddharth, Prakash Raj, and Jayasudha.

Genelia D'Souza has the sweetest Birthday Wish for son Riaan; shares a ...