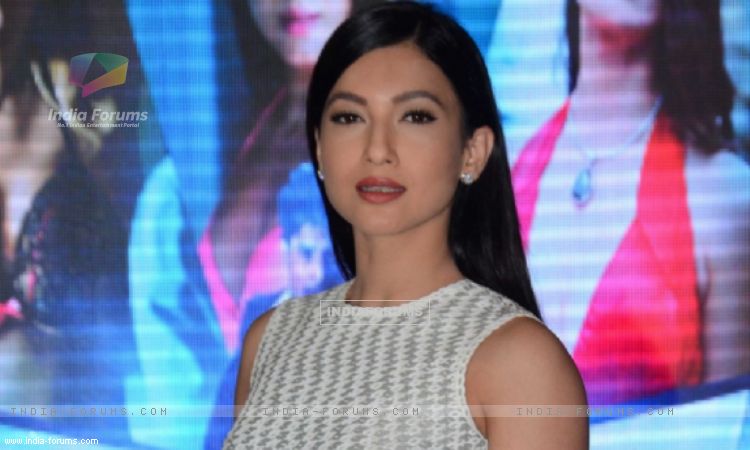 Actress Gauhar Khan hopes that the government's recent act of spiking Rs. 500 and Rs. 1000 notes will help in getting rid of black money.

Speaking on the first anniversary of Bottle & Models Night event on Tuesday, the actress said: "Hopefully whatever is happening will turn slowly into a positive thing."

"I hope that our country will benefit from the demonetization move. Together, we will fight to eradicate black money."

The Bottle & Models Night event was hosted by VJ Andy who was one of the contestants of season seven of "Bigg Boss". He also made a guest appearance in "Big Boss 8".

On the professional front, the actress will be seen in Srijit Mukherjee's historical drama "Begum Jaan" starring Vidya Balan in the lead. The film is the adaptation of the 2015 Bengali film "Rajkahini" and is scheduled for release on January 6, 2017.

The actress was recently featured as a lead in the suspense thriller "Fever", that also starred Rajeev Khandelwal.