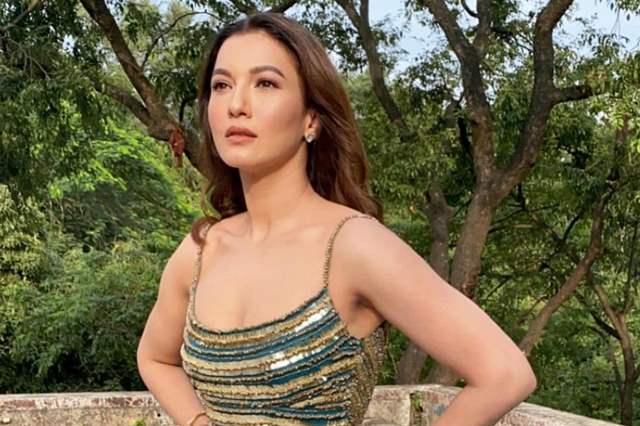 Reports had it that also playing a pivotal role in the show will be Gauahar Khan. However, reports in IWMBuzz now have it that the actress has been replaced. The report stated that since the shoot for the show was already on and Gauahar was to serve the ban on her imposed by FWICE, the team did not have a lot of options.

Earlier, an FIR was filed by BMC as reports had it that she flouted COVID-19 rules, and hence, she was debarred for two months on grounds of the non-cooperative directive that was issued against her. The report further stated that Gauahar has been replaced by Girl In The City actress Swati Vatssa and she has already started shooting for the show.