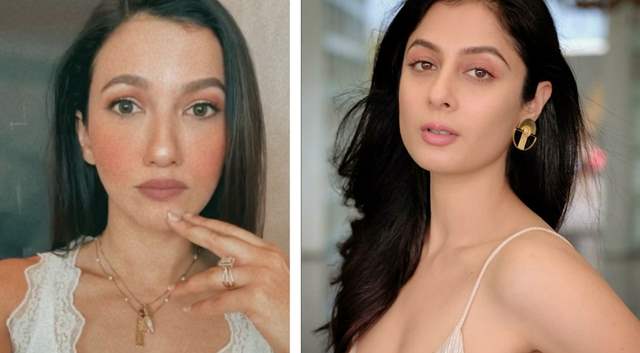 Actor Gauahar Khan, who had bagged Disney+ Hotstar's upcoming web series Those Pricey Thakur Girls, has been replaced by Sukhmani Sadana who was last seen in Netflix's Sacred Games and Amazon Prime's Tandav.

Joining the ensemble cast of Those Pricey Thakur Girls, when contacted Sukhmani Sadana she says,

Yes, I am excited to be a part of this web series. It's a story of five sisters and I’m playing one of the sisters.

Sukhmani has been credited as a writer for 1920 London, and other films for Kunal Kohli, Aniruddha Roy Chowdhury, Endemol, Balaji, Netflix. In 2017, she won The Best Actress in Digital Awards 2017 for her web series Love Bytes on Sony Liv. She played Bunty's sister Mikki in Sacred Games and also had a guest appearance in Anurag Kashyap's Manmarziyaan. Sukhmani has hosted several travel shows and live events with celebrities including Amitabh Bachchan, Virat Kohli, Aditya Roy Kapoor, Suniel Shetty, and Ayushmann Khurrana. She also hosted the 2019 IIFA Awards.

Sukhmani Sadana is also the Editor-in-Chief of a digital magazine called F.A.C.E.

She acted in TV shows such as Heart Break Hotel and Parchayee, short stories by Ruskin Bond on ZEE5. Her next web series as the lead actress is called Apharan 2 for Zee5 and Udan Patolas for Applause Entertainment.

Those Pricey Thakur Girls narrates the story of Laxmi Narayan Thakur played by Raj Babbar, and his wife Mamta played by Poonam Dhillon living with their five daughters. The series will be streamed on Disney+ Hotstar. 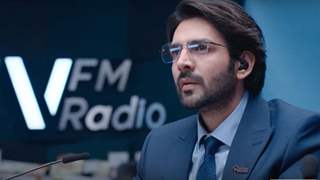 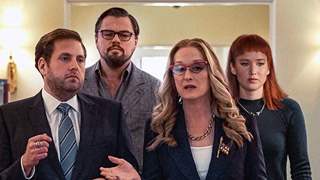 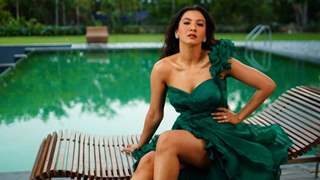 Gauahar Khan on Tohmat: Playing a bold character was difficult but I ...