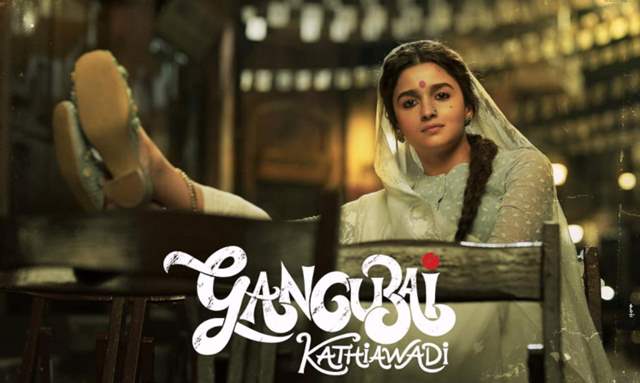 The Bombay High Court has granted an interim stay on criminal defamation proceedings initiated by a local court against actor Alia Bhatt and filmmaker Sanjay Leela Bhansali. Furthermore, the court has also refused to stay the release of the film. The HC in its order on August 10 granted the interim stay till the next date of hearing on September 7.

A metropolitan magistrate in March this year reportedly issued summons against Bhat, Bhansali and his production company Bhansali Productions Private Limited on a defamation complaint filed by one Babuji Shah, who claimed to be the adopted son of Gangubai Kathiawadi, on whom the film is based, reported ETimes.

Babu Ravji Shah, the purported adopted son of Gangubai, had filed a slew of cases against the makers and the writer of the book Mafia Queens of Mumbai, from which the film is inspired. He said that the book was written in 2011, and the film is defamatory to the reputation of his mother.

The defamation suit was first filed by Shah in Mumbai sessions court which rejected his contention in February 2021. He then went on to file an appeal before the Bombay high court against the sessions court order.

As an interim measure, Shah had moved the court for a stay on the release of the film.

Gangubai Kathiawadi makers’ counsel, Advocate Mayur Khandeparkar opposed such an appeal contending that "the suit at the behest of, legal heir of a person alleged to be defamed is not maintainable” and had been rightly rejected by the trial court. Shah had also failed to show any legal injury caused due to such alleged defamation, he added.

"The contents of defamatory nature against the so-called adoptive mother of the Appellant dies with her death," Justice Sambre stated as he observed that the law on the principle of Torts - an action dies with the person - in a defamation proceedings is required to be appreciated.

The Court also noted that Shah had failed to demonstrate how he is the adoptive son of Kathiawadi and rejected the interim application. 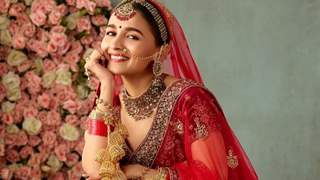 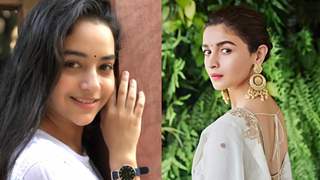