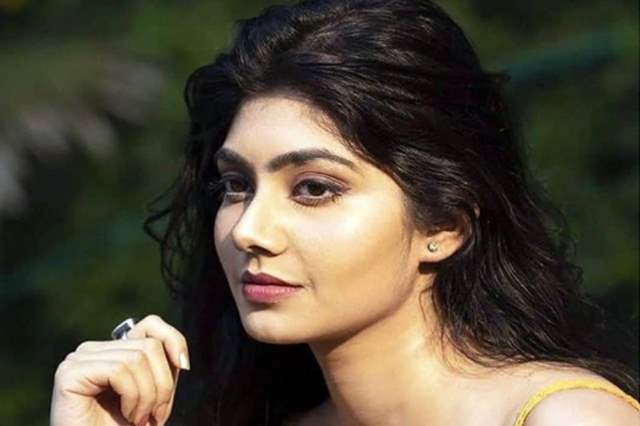 Actor Urmimala Sinha Roy has already embarked upon an upward journey where after being a part of Gandi Baat and other digital shows, she has been a recurring face on several episodic shows too. And it seems she is certainly on an absolute roll where after bagging her Bollywood debut film a couple of months ago, the actor has now bagged another film which will also be her debut.

Talking about the film, her character and other things to us exclusively, Sinha Roy said, "The name of this movie is Deewana. It's a teenage romance styled film but also has a lot of comedic moments. My character called Varsha is a simple and sober girl. While she stays quiet throughout and doesn't have many friends, she is also an adopted child. Her life actually changes when the hero enters her life.

Talking about the challenges, she said, "Learning the language was undoubtedly the biggest challenge there can be. But I have tried to overcome the challenge and a lot of my screentime is focused on my expressions and fortunately, I don't have long dialogues. However, the bigger challenge will come when I will have to dub. Unlike many, I will be doing my own dubbing as the makers loved my voice and want me to do the dubbing as well."

She added, "The entire cast and crew have been extremely sweet and helpful in all ways possible. Many have gone out of the way to help me out with the language learning experience and making the entire experience worthwhile."

We wish the actor all the best for yet another new project she has embarked upon. 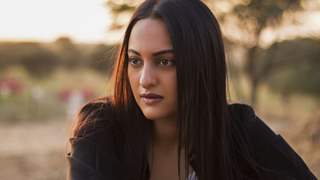