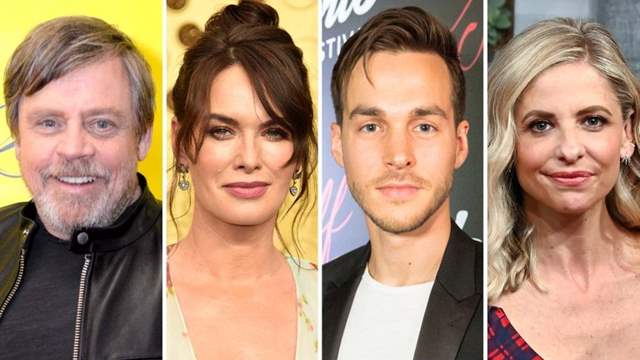 Kevin Smith's upcoming animated show has seemingl roped in a rather starry voice cast and we are certainly game for it. Some of the bigges names have come in to be a part of the show and here are the names.

Mark Hamill, Lena Headey, Chris Wood and Sarah Michelle Gellar headline the ensemble for Masters of the Universe: Revelation, an anime-style series on which Smith serves as showrunner. The series will focus on the unresolved storylines of the iconic characters in the He-Man universe, picking up where they left off decades ago.

"I cannot believe the lineup of talent I get to play with," said Smith. "The incredible, star-studded cast that Mattel’s Rob David and Netflix’s Ted Biaselli assembled for our Masters of the Universe series will let any lifelong He-Man fan know we’re treating this cartoon seriously and honoring the legendary world of Eternia with A-list talent. Chris, Sarah, Mark, Lena and the other amazing actors and actresses have given performances so powerful and real in a show that features a talking giant green tiger. With these fantastic performers behind our characters, it’ll be crazy easy to immerse yourself in the swords and sorcery of our epic sci-fi soap opera."

What do you think about the voice cast? Leave in your comments below.

"Never Felt Anything After Contracting COVID-19" Says Brian ...
17 minutes ago