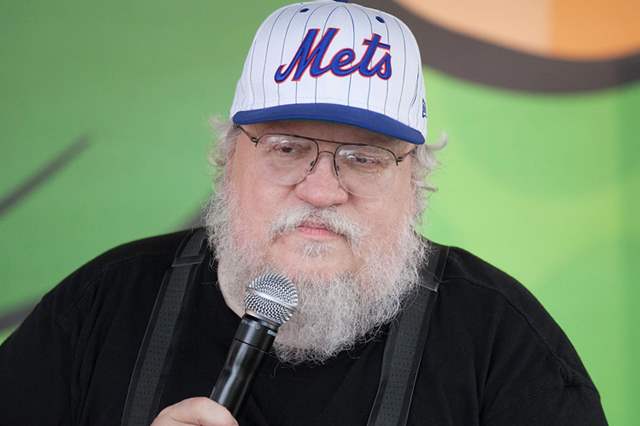 George R.R. Martin, best known for being the brains of creating the complex world that is of Game of Thrones books has launched a lawsuit aimed at confirming that he once again holds film rights to his werewolf novella The Skin Trade, originally published in 1988 as part of a horror anthology that included short stories by Stephen King and Dan Simmons.

According to a complaint filed on Thursday in Los Angeles Superior Court, Martin granted a film option in 2009 to Mike the Pike Productions, which later assigned it to Blackstone Manor LLC. Under the agreement, the producers had five years to commence principal photography. If no motion picture was made during this time, then Skin Trade rights would revert back to Martin.

The option was executed on Sept. 2, 2014, just in time, but Martin contends “Blackstone contrived the artifice” of production by hastily assembling a bare bones cast and crew for a handful of scenes merely to undercut Martin’s rights.

“Blackstone’s token Production was insufficient to prevent reversion of the Rights to Martin,” states the complaint filed by attorney Neville Johnson. “Rather, it was the equivalent of a contractor agreeing to build a skyscraper and, on the last day to begin construction — without a foreman, crew, or approved blueprints — having a handful of day laborers take a month to build a gazebo on the construction site instead.”