You are here :
Advertisement
OVERVIEW ABOUT CAST FORUM
40
ARTICLES
5
PHOTOS 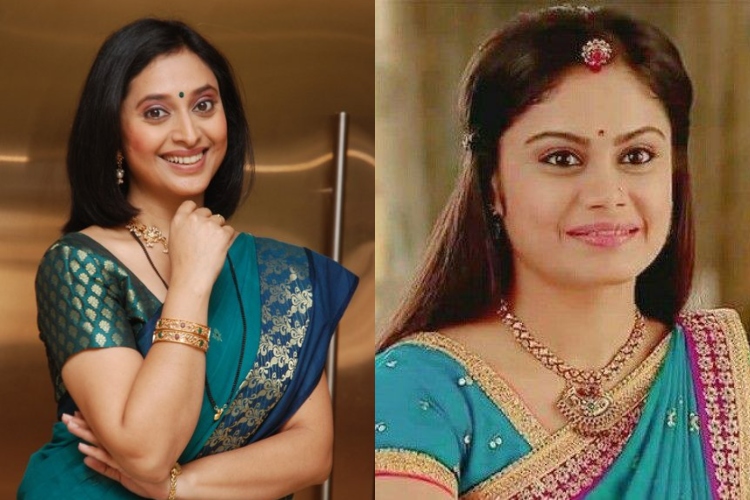 As we know, actress Toral Rasputra known for her role in Balika Vadhu is all set to enter Colors' Udaan. She was roped after the show's lead actress Meera Deosthale decided to quit the show post leap.

Now, what we hear is, Toral too, will quit her current show, Mere Sai which airs on Sony TV and she'll be replaced by a popular Marathi actress.

According to reports, Toral who plays the role of Baija Maa in Sony TV's Mere Sai, will make an exit from the show and she'll likely be replaced by actress Kishori Godbole.

Kishori works predominantly in Marathi movies and Television shows. However, she has done a Hindi sitcom with Deven Bhojani, titled Mrs. Tendulkar.

Mere Sai is a mythological tale of Sai Baba who is devoted Saint mainly in Maharashtra region.

Are you excited to watch Kishori on the show? Drop in your comments below.

Ruby7 1 years ago So happy for Meera Deosthale that she is out of the show. wishing her all the best. she deserves better.

Aishablack 1 years ago All the best Meera Deosthale

goofyCat 1 years ago Feels nostalgic to see her in Anandi avtar. However I feel the new actress will be a right and better fit in Mere Sai.

Akfreen 1 years ago Meera Deosthale have done a brilliant job as Chakor. I would love to see her in a cute bubbly role in future projects.

LuvSSever 1 years ago All the best to #MeeraDeosthale for her future ventures. Wish her the very best. Loved her a lot as Chakor.

SamW92 1 years ago Udann is the best show. Love Anjie/Anjor i.e. Tanya Sharma in it.

sumsukor 1 years ago All the best Meera Deosthale for new projects. All the best Toral Rasputra. Appreciate to board a sinking ship