Combining the parent's initials to name their newborn has become the latest trend nowadays!
A lot of celebrities are proud parents and some in the process of being one, the latest being the immensely handsome Shahid Kapoor becoming a proud father to a baby girl. Following the trend of combining initials to naming their little one, we guess 'Misha' would be a beautiful one!
And our television stars are no far following this trend!
We have in the past seen famed television couple, Kirti, and Sharad Kelkar named their first born Kisha while Arjun Bijlani and Neha Swami too named their child Ayaan.
Looking at this growing trend, our scribes at Tellybuzz threw up some fun names, our young celebrity couples could use for their to-be-born babies!!!
Check it out! 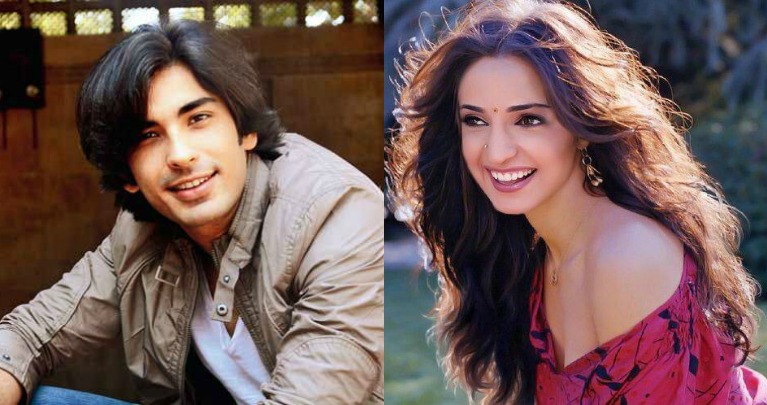 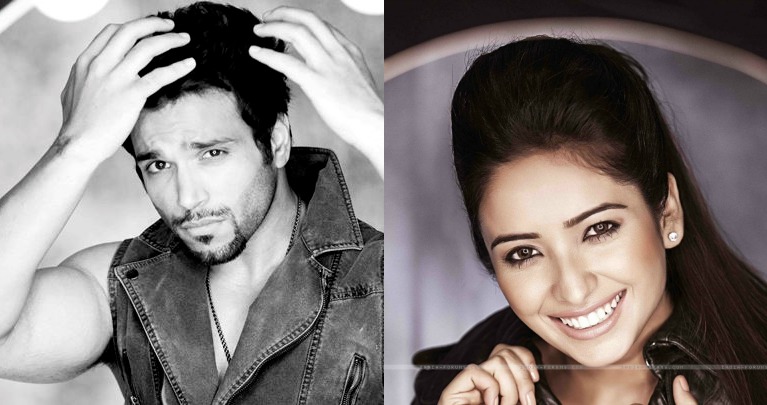 Rithvik Dhanjani and Asha Negi
Again, just like their fans lovingly call them - Ashvik.. is the name we could best think of for a boy, while the girl could be named as Ritasha. 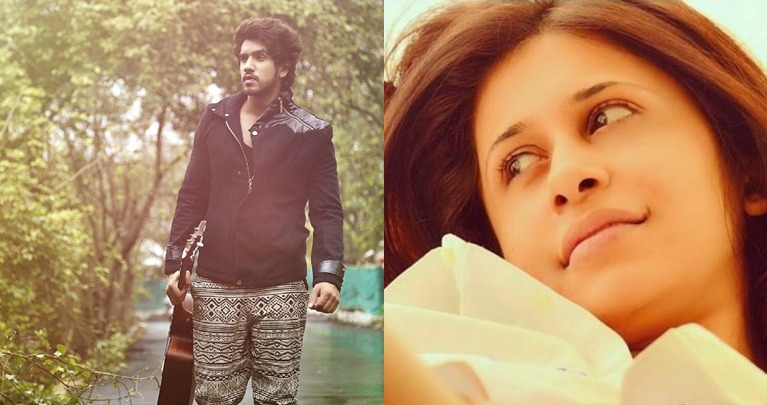 Kishwer Merchantt and Suyyash Rai
Hmm...the boy could be named Swar while the girl could be called Kiah.
Cute, isn't it? 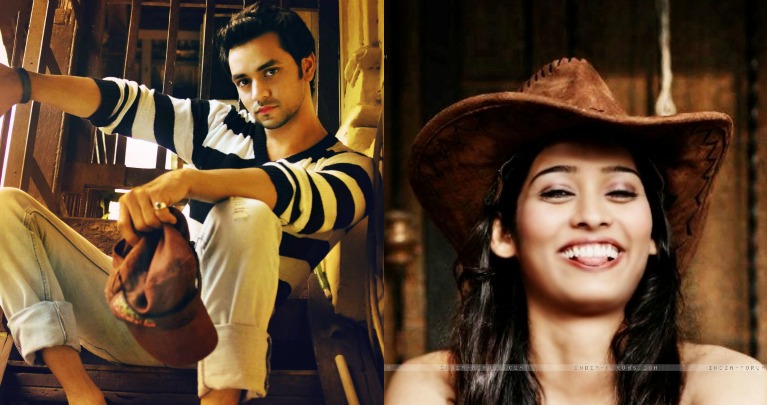 Shakti Arora and Neha Saxena
For the baby girl - Tia, while the baby boy could be called Sneh. 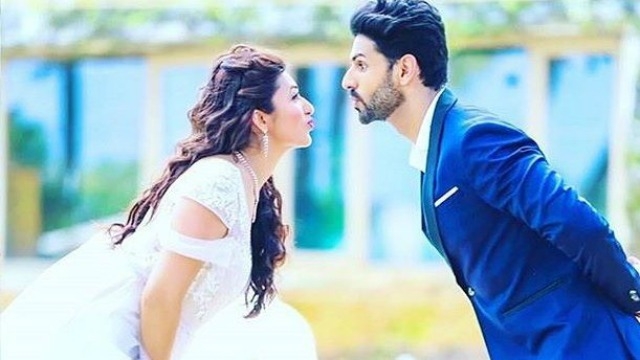 Vivek Dahiya and Divyanka Tripathi
Their marriage was the talk of the town. Their baby boy could be named Vivyan and the girl could be called Vedika! 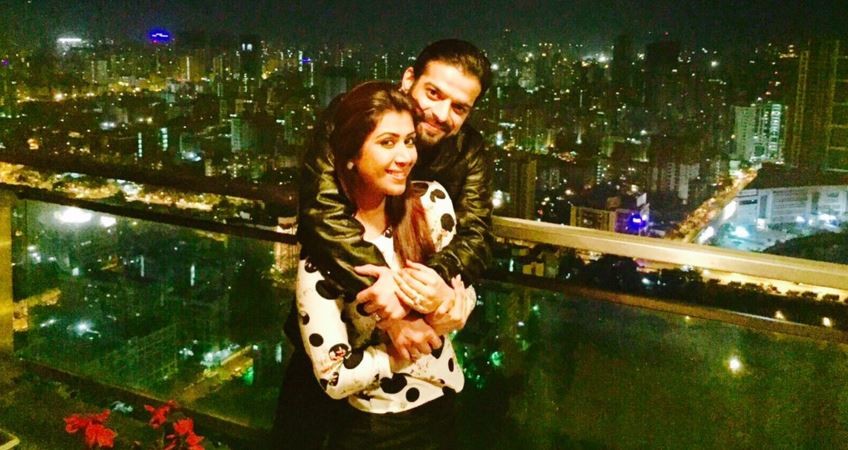 Karan Patel and Ankita Bhargava
Fans love this adorable couple! The two can consider naming their baby boy as Kian and the girl Akira.
These are some combination Celtic names which we thought of. Can you think of some more names?
Hit the comment section below!
Shachi Tapiawala Rathod

Sila.Alg 4 years ago we love Sanaya we are so happy to see her on insta Sila from Algeria

4 years ago I love Sanaya Irani

I miss your shows your face you are the best

4 years ago We love you Rithvik Dhanjani and Asha Negi