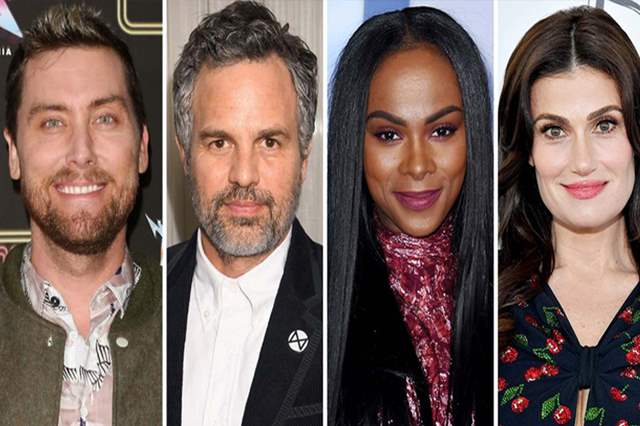 In the tested times of pandemic, we have already witnessed multiple award ceremonies going virtual already and the latest one to go the same way is this year's Environmental Media Association Awards Ceremony. It will be offering global access to its celebration of environmental messaging in media through a live-streamed event.

The advocacy organization has set the date of its annual television and film awards program for Thursday, Aug. 20 at 5 p.m. PST (8 p.m. EST). The live ceremony is scheduled to stream on both the EMA YouTube and Facebook pages, as well as social accounts for Artists United for Amazonia and several public figures. Following the event's initial airing, the entire awards show will be uploaded and available to view on the EMA Instagram page.

“Given the current crisis in the world, I feel fortunate to be a part of the Environmental Media Association and to be given the opportunity to virtually honor the film and television projects that are striving to make positive environmental impacts,” EMA Executive Board co-chair and EMA Awards host Lance Bass said in a statement. “Although I would love to be with everyone in person, safety is a priority and it will be exciting for a much larger audience outside of Los Angeles to see the amazing work EMA is honoring.”

Awards will be presented virtually in eight categories, from children's and variety TV to feature film and documentary.

...are the two categories among the may others.

Cause of Death Revealed: 'This Is Us' Writer Jas Waters

Yami Gautam and Vikrant Massey collaborate for Mohsin ...
2 minutes ago

review
Review The Confession Review: The film Relieves all the Serial ...
23 minutes ago