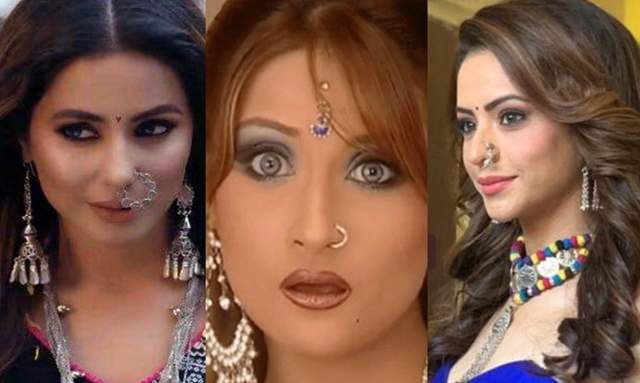 India’s most iconic television vamp, Komolika has each time given nation a style surprise. The role which was once slayed by the fiesty Urvashi Dholakia who later passed on the baton to the super sultry Hina Khan, cut to now the pretty actress Aamna Sharif. All three have made for a remarkable Komolika.

Komolika is not just a vampy character but a trend. A trend that signifies ethnic glamour the striking way. Every Komolika that television saw, each time it's style stakes have only gone up, with the latest joinee, Kahin Toh Hoga fame Aamna Sharif.

So today, India Forums style team was extremely elated when we got a chance to lay our eyes on Aamna’s avatar for the role in discussion. Aamna was seen in a blue colour, mid-waist embroidered skirt and off-shoulder choli with elaborate ruffled sleeves. Like when Hina swept us off our feet, Aamna’s get up too was spectacular. Open curls, nose ring, silver jewellery pieces and kohled eye makeup, everything gave out nuances of Hina’s Komolika look.

Here’s taking a glimpse at both the avatars. Aamna is breaking the internet as the latest Komolika look gets dropped, scrolling down a little further you will find Hina when she left us stunned with her Komolika avatar. A look that comprised of a pair of black lehenga choli, silver jewellery, curled manes and kajal filled eyes. 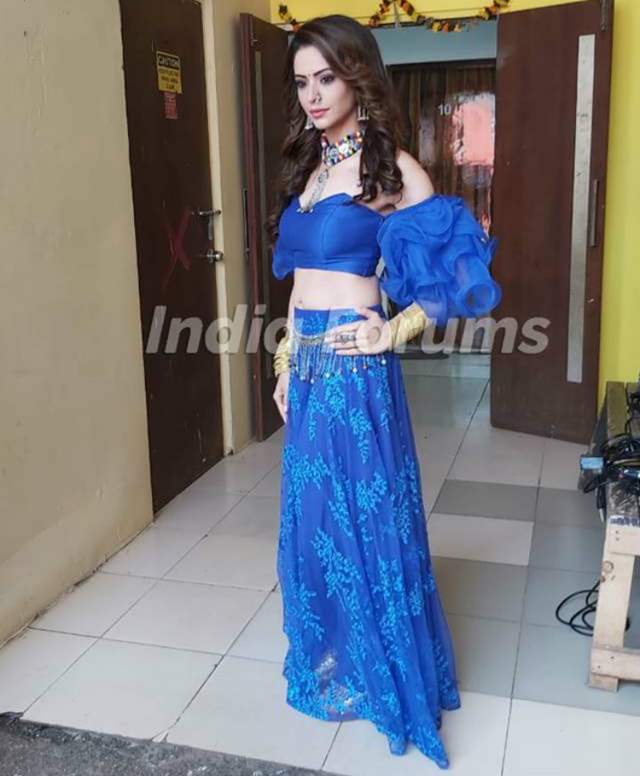 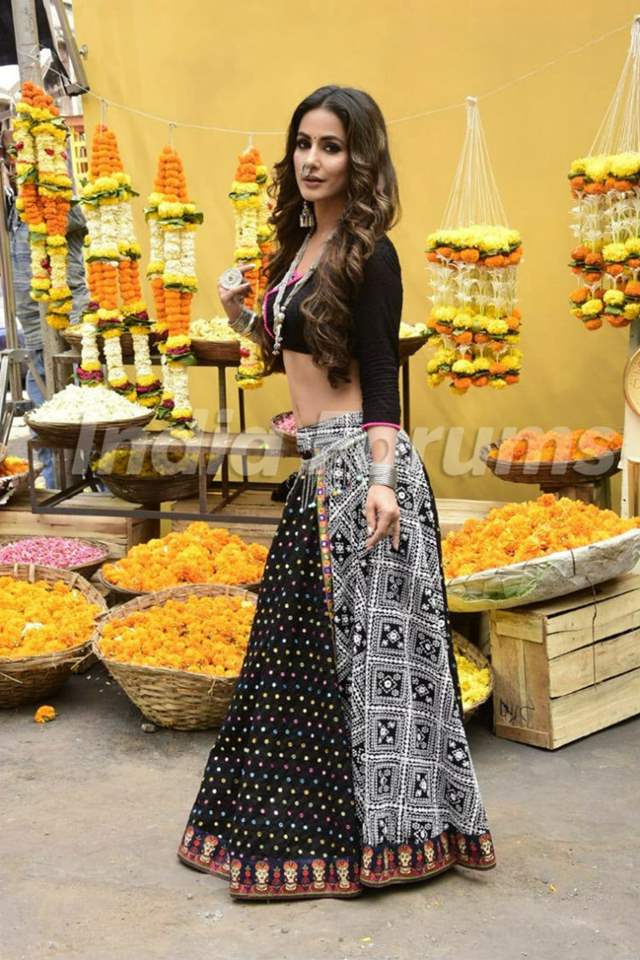 Now let’s go down the memory lane as we take a look at the original diva, Urvashi Dholakia as Komolika. Her bindis, triangle vermillion filling style, trendy cholis and hair game, it was all a rage that compelled women across the nation to take style cues from her. Wicked! 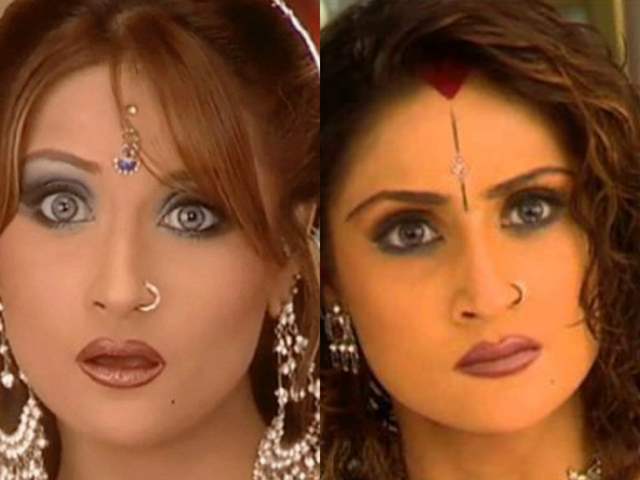 Through all three times, this sharp divalicious style is etched in our minds. What about you? Let us know in the comments below.

Hina Khan on Naagin 5: I would like to thank Ekta Kapoor for believing ...

Bhagya65 10 months ago Show is all about costume now. It is heighly toxic show fill with negativity now. Actors might want to stay away from negative but fact dont change. How can they expect a love when all it has given to fan is fustration. Heighly unethical show in 2019. All lead character has been butchered especially Pre and Bajaj..with wrong message. Very disappointing

Ayushmann Khurrana Reacts to Supreme Court's Verdict about ...
21 minutes ago