Ideally, there is nothing 'novel' about presenting a reality show, is there? Certainly, not anymore. However, one undeniable factor about them is the change-of-gears that they bring as opposed to fiction series.

Amongst a plethora of reality shows that have come and gone over the years, a select few have managed to last for not just multiple seasons but seemingly never-ending annual affairs. Belonging to that list is the likes of Indian Idol, Bigg Boss, Kaun Banega Crorepati, Dance India Dance and even Roadies among others. However, this isn't about the longevity of reality shows but about how the lack of other content has led to one reality show replacing another irrespective of the genre it exhibits.

The central talking point here is how only last week, we saw Indian Idol returning for its 11th season as it replaced Superstar Singer, which had its first season. So, let's talk about this-

It cannot get more obvious. The fact that we see a singing reality show replacing another singing reality show is a reminder on the dearth of novelty that either the channel is facing or how the makers are just not willing to take risks. And this is rather ironical as we are talking about Sony TV, a channel known to break the trend and provide one unconventional show after the other. It still, somehow seemed plausible when Superstar Singer replaced Super Dancer owing to the different art forms it caters too, but after having almost three months of singing on the weekends, you present another reality show about singers, again! 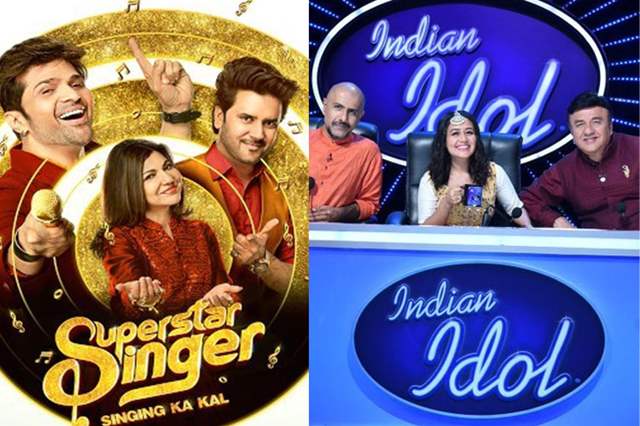 One of the most important things about this whole occurrence is understanding their point of view. I get it. Apart from looking at the creativity aspect, it is also about the business here. If you just had a singing reality show work well on the rating charts, why not bring another proven contender to continue raking in those numbers for the next few months too. In fact, for the past few weeks, Sony TV has been ranking first in the channel ratings owing to the continued success of Superstar Singer, The Kapil Sharma Show Season 2 and Kaun Banega Crorepati? What's common between them? All of them are reality shows. So, it isn't entirely unfair that they would jeopardize their current market position. 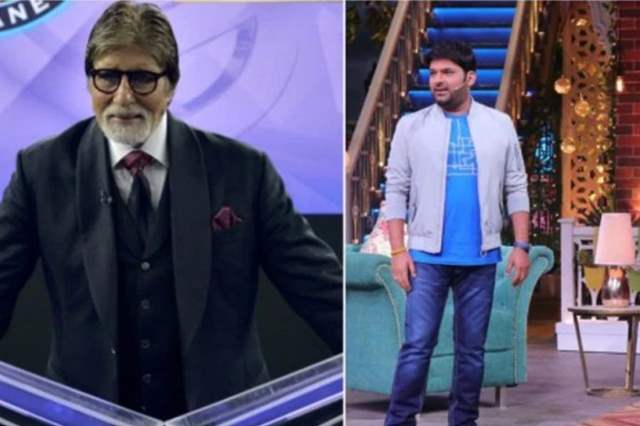 Mixing It Up a Little

However, the one thing that the channel can do in order to provide a blend of creativity, bold-decision making, and quintessential commercial reach is mixing things up a little. With The Kapil Sharma Show Season 2 taking care of the weekend numbers and KBC doing the job on weekdays, a quality limited series or a seasonal fiction series can just be put in somewhere in that blend to just see how things plan out. It may work, it may not - but then nothing is ever sure entirely, isn't it? 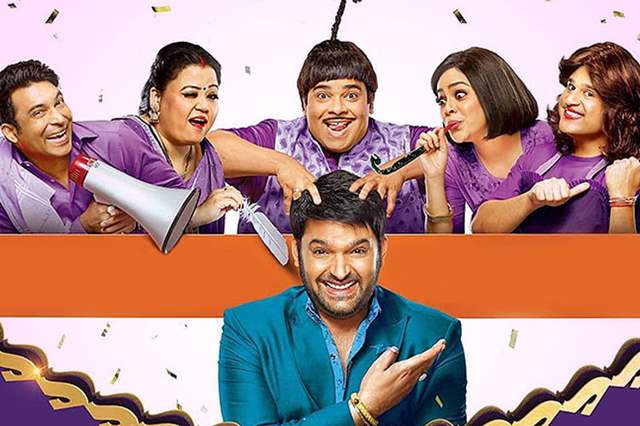 Tried It Before But Learning From Mistakes

Again, credit where it's due! The channel has tried the limited series concept in the past with a massive show like Yudh coming in starring Amitabh Bachchan in the leading role and a limited series of just 20 episodes seemed a good step in the right direction. The show tanked. Partly because of the content it presented but partly also because of the weekday-telecast idea to it. Also, as compared to 2014 (when the show came in) people are marginally more accepting of willing to watch new concepts on television. Again, cannot necessarily be a success but it's all about trying. 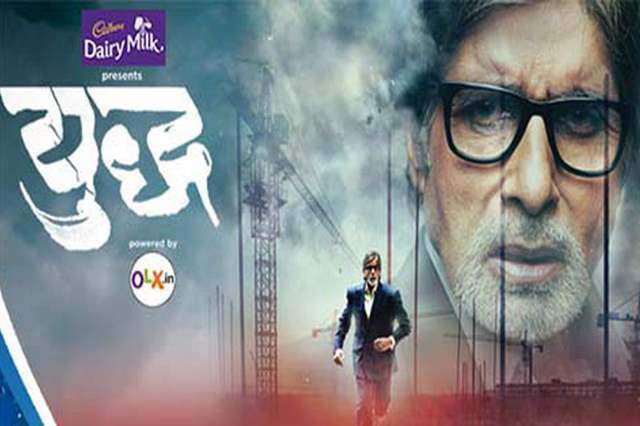 The biggest advantage that channels now have is how they don't just have to rely on TV ratings but have a digital platform they can cross-telecast on. A stalwart like Ekta Kapoor has already attempted that and it is at least a more feasible option for the makers to exploit on. 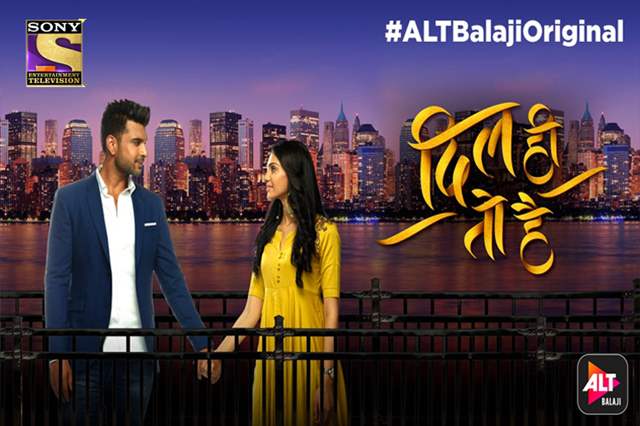 Of course, none of this changes the fact that we still have Indian Idol 11 to watch on weekends and probably a returning season of Super Dancer waiting three months from now. What do you think about this? Leave in your comments below.

3 years ago Indian show only love, trouble and problems with parents as they do not want the poor girl to their son they create big problems for both two and always the woman who is weak, oppressed by the men and they show that she has no brain to think. much better with dancing and singing shows

3 years ago I really don't like dancing, singing, reality shows. Rather I think Sony should bring back shows like CID & Aahat. That will be exciting.

3 years ago The article target Sony shows like the author has something against it but this shows are better than the nonsense and shows displaying no moral or indian values . Better than shows where women is shown brainless and nonsense leaps but the love story and marriages trend does not end after leap. The author says the audience is ready for new content , I don’t think so . Ekta kapoor and Rajan is still having their non sense shows in top 3 . Critics is really bling when he’s says new content works because golden days oft can and movies have gone with this nonsense content in series hence singing and dance shows are better