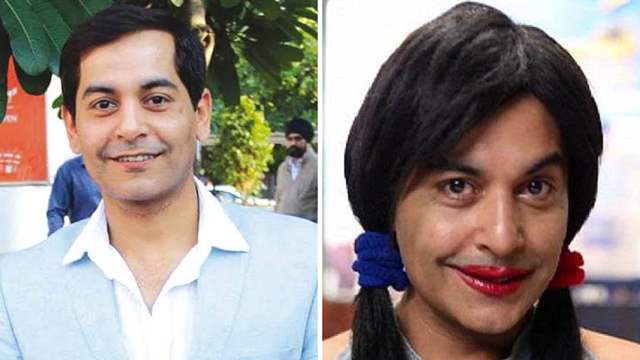 Popular comedian and entertainer Gaurav Gera will be seen at his very best mouthing a series of hilarious one-liners, in his multiple avatars in the brand new show LOL: Hasse Toh Phasse.

Ahead of the launch of the comedy reality show, Gaurav revealed in a statement shared by his team about how comedy happened to him and what approach he takes to entertain audiences. He shared:

“I was always a very shy kid and never cracked jokes so openly. I was friendly with everybody but I used to open up to only one or two friends in school. They found me funny for sure and I honestly thought my jokes were super funny as well. So, I knew I had a sense of humour, but I was really shy of expressing myself. When I make videos now, I follow the same approach. I record videos which seem funny to me. I don’t do stand-up acts because I am a little shy, but being part of LOL- Hasse Toh Phasse was like a theatre workshop for me and I really enjoyed being a part of it. It was great fun doing everything I could to make everyone around me crack up. There was no script and everything was very impromptu. I am very excited and I am really looking forward to the launch of the show”

The six-episode unscripted comedy reality show will see 10 talented comedians compete against each other for six hours, with two main objectives. The first one is to make the others present in the house laugh, while the second one is that they do not laugh or even smile themselves. The last contestant who remains straight-faced will be the winner and will take home a grand prize.