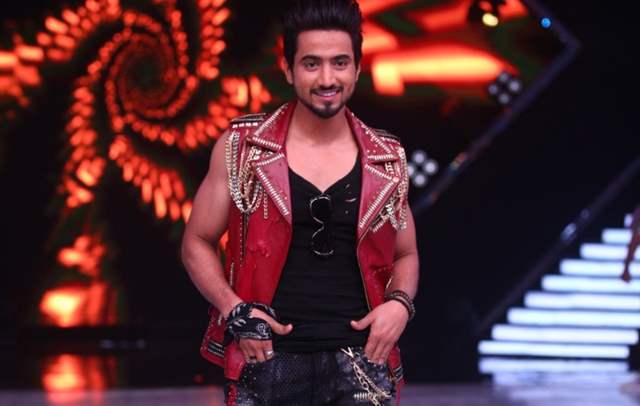 The audience's favourite star-studded dance reality show “Jhalak Dikhhla Jaa” is all set for the new season, and fans’ excitement is touching skies! The show’s tenth season boasts a phenomenal set of contestants and judges including the ace filmmaker Karan Johar, the epitome of beauty Madhuri Dixit Nene and international artist Nora Fatehi. With some phenomenal acts, the opening episode promises to be grander and more glamorous than ever, filled with excitement, fun and loads of drama. One of the most popular contestants on the show, internet sensation Faisal Shaikh will be seen winning hearts by showcasing his life story through an emotional dance performance. He receives a sweet surprise when his sister comes to support him,share how her brother has grown over the years and has been a support to the family. Overwhelmed by emotions, Mr. Faisu looks back on his journey and his life as a salesman.

Faisal says, “I feel blessed to be part of this prestigious show. I still have more room to showcase my true potential this platform is a blessing in time. I am going to work even harder to show all the feathers on my wings. My family has been extremely supportive and consistent from the beginning and we’ve seen all colours of the sky together. The Jhalak stage is a huge platform for me, and I hope to make my clan and fans proud.”

After his power-packed performance with choreographer partner Vaishnavi Patil, Faisal’s sister opens about how he would never skip his gym routine and was the breadwinner in the family. She also reveals that Faisal still gives whatever he earns to his mother and does not keep a single penny with himself. From being a salesperson to a celebrity with over 28 million followers, his inspiring story moves all the judges and the contestants. 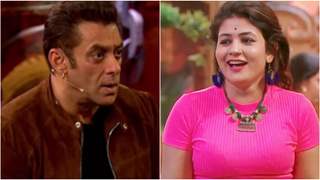