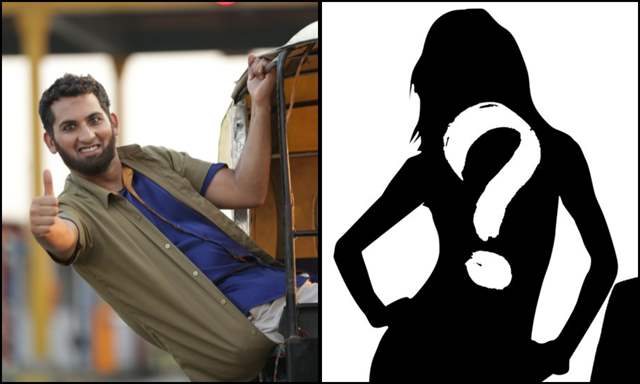 Amazon Prime Video’s recent Kannada film French Biriyani starring Danish Sait has been receiving rave reviews from every length and breadth of the country. The fresh concept and perfect comic timing has cracked up the audience all over.

The film has been fruitful for Danish Sait purely because of the talent he possesses. The actor looked natural on screen. However, did you know Danish Sait is actress Kubbra Sait's brother. Kubbra Sait has also given incredible performance on screen and is widely loved by all.

Both Danish and Kubbra have proven they talent and skills and are a prime example of a talented sibling duo. 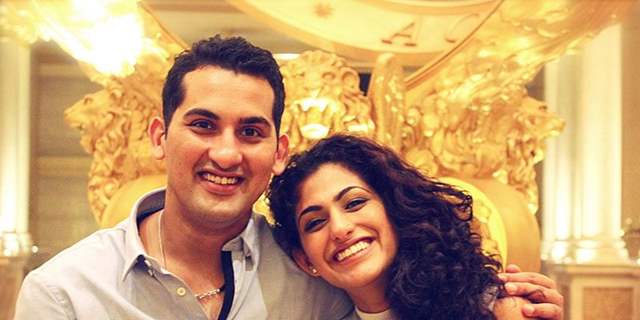 French Biriyani recently released on Amazon Prime Video. The film has been loved by all that it has become a PAN-India film and this comedy of errors isn't seeing a halt because of its freshly harvested humour and so much more.

The action comedy drama stars comedian Danish Sait as Asgar portraying the role of an autorickshaw driver in Bengaluru alongside Sal Yusuf as Simon. The film is streaming on Amazon Prime Video and these reactions are proof, you must watch it!

Directed by Pannaga Bharana, French Biriyani is produced by Ashwini Puneeth Rajkumar and Gurudath A Talwar under the banner of PRK productions.

Rohit Roy and Manasi Joshi Roy give a new meaning to ...
30 minutes ago

I will open NGOs to give free education to children: Arun ...
32 minutes ago