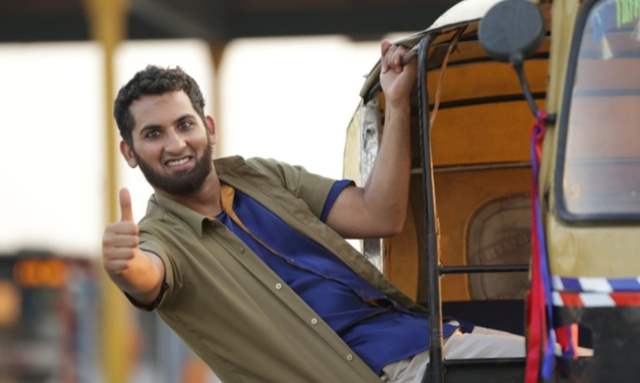 Laughter is the best medicine and surely, if you have the right ones to make you laugh then your belly is sure to hurt. Talking about the same, Amazon Prime Video recently released the comedy of errors titled 'French Biriyani' on 24th July 2020 and the audiences have had a really great time watching the film which has topped everyone's must-watch list.

Danish Sait revealed the take away French Biriyani as he shares:

"Honestly telling you, it's about a bag getting lost and that's it. It's just a bunch of mad people running after the bag. Laughter, we have no social message in the film. We said this before the film released and I am saying this again now. In fact, one guy messaged me saying that I found a great message in your film and I still don't know what message we have given in the film. I am being very honest with you that it's just a funny film."

A good sense of humour can always lift up the mood of the people around you while a bad one can just be a huge miss. Acing it by capturing the minds of the audiences and making them laugh is a whole talent which the stand up comedians Sal Yusuf and Danish Sait have mastered but did you know even the director Pannaga Bharana has a great sense of humour and have shared a great laughs and so much more on sets which has in turn resulted in a great chemistry and pheonomenal on-screen performances.

The actor’s character and the punch of comedy both received thunderous appreciation from all across. The film released on Amazon Prime Videos and won over everyone! The film is directed by Pannaga Bharana and is produced by Ashwini Puneeth Rajkumar and Gurudath A Talwar under the banner of PRK productions.