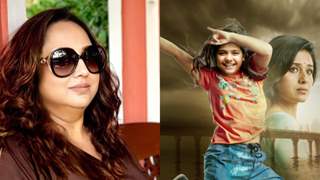 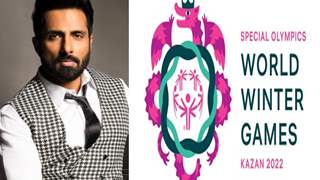 Sai Tamhankar on being offered only 'sexually depressed woman' roles ...