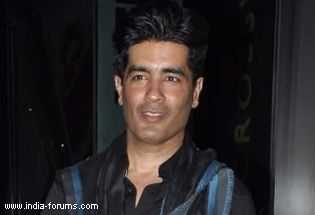 Designer Manish Malhotra says Freddy Daruwala is his favourite and that he will team up with the model-turned actor for the Shree Raj Mahal Jewellers India Couture Week, starting July 15 in the capital.

"My most favourite model @FreddyDaruwala now a good actor too will walk for my show @TheFDCI#ICW2014," tweeted Malhotra.

Freddy made his Bollywood debut with "Holiday - A Soldier Is Never Off Duty" in the role of a terrorist's and won appreciation.