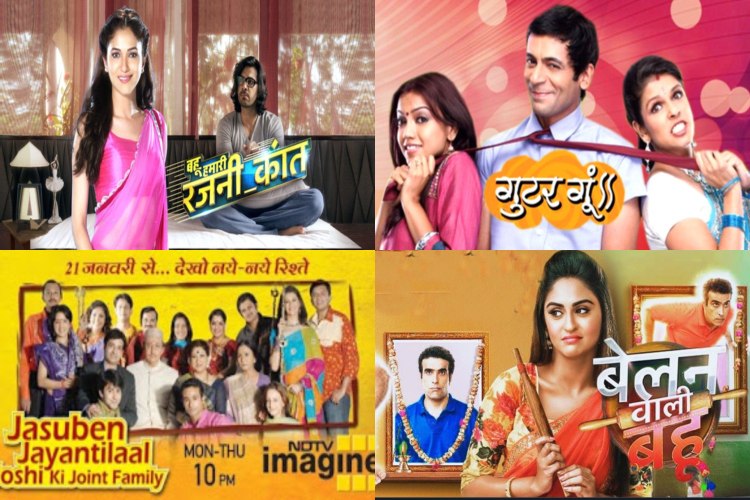 TGIF! Friday is already here and so are the weekend vibes. Every Friday we bring to you a list of things or shows or instances that we find freaky', and this week too we have a freaky list. This week we present to you a list of funny and weird TV show names. A name of the TV show or series sums up about the story line but the following list of shows always cracks us up when we hear their names. 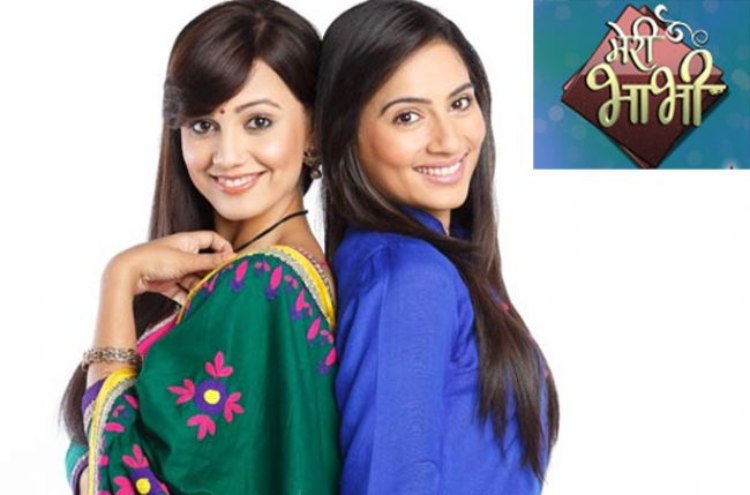 The name of the show itself is so big till the time we say it all, one episode ends. The show featured Kanchi Kaul, Esha Kansara, Ravish Desai and Vipul Gupta in lead roles and interestingly, Ishqbaaz fame Surbhi Chandna too did a cameo in the show. The show telecasted on Star Plus. 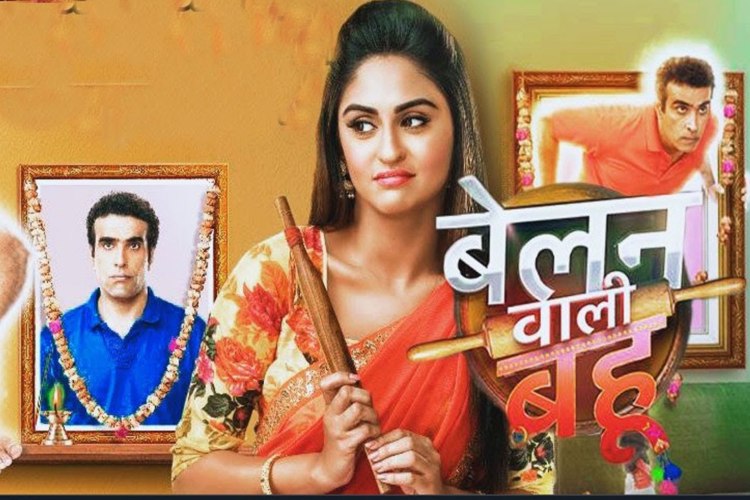 This comedy television series starring Krystle D'souza and Dheeraj Sharma as the lead pair telecasted on Colors channel. In the show, Krystle plays a demure and clumsy housewife who who tries her best to impress everyone but one day ends up killing her own husband with a rolling pin. Yes, the storyline is as weird as its name. 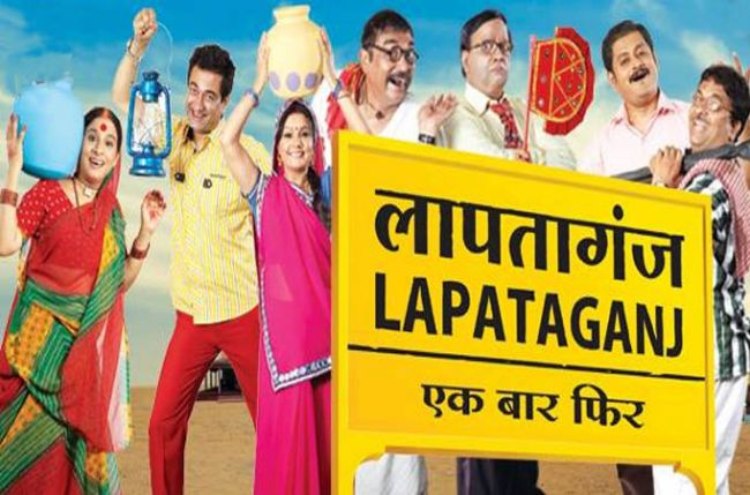 SAB TV show Lapataganj was as funny as the name sounds. The show was based on Sharad Joshi's novel with the same name and the story of it is based in a small imaginary town called Lapataganj where the people struggle for daily facilities yet are the happiest. The show beautifully captured the spirit of a common man. 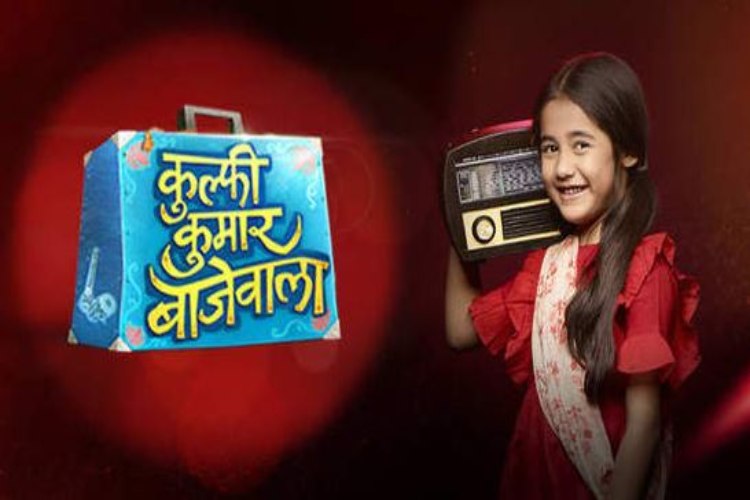 Currently running on Star Plus, the show Kulfi Kumarr Bajewala starring Mohit Malik and Aakriti Sharma in lead role is highly loved by audience. But when the makers announced the name of the show it sounded very weird as it is an unusual name. Later it was cleared that it is the name of the main protagonist of the show. 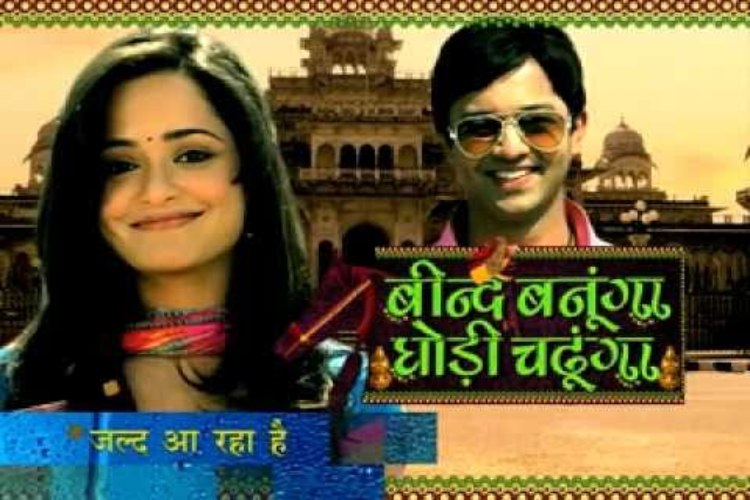 Who even suggests these names? The show aired on Imagine TV and featured actors Anuj Thakur, Jayashree Venkatramanan and Rucha Gujrati in lead roles. The story revolves around two people brought up in a Marwari family who get caught up in strong traditions. 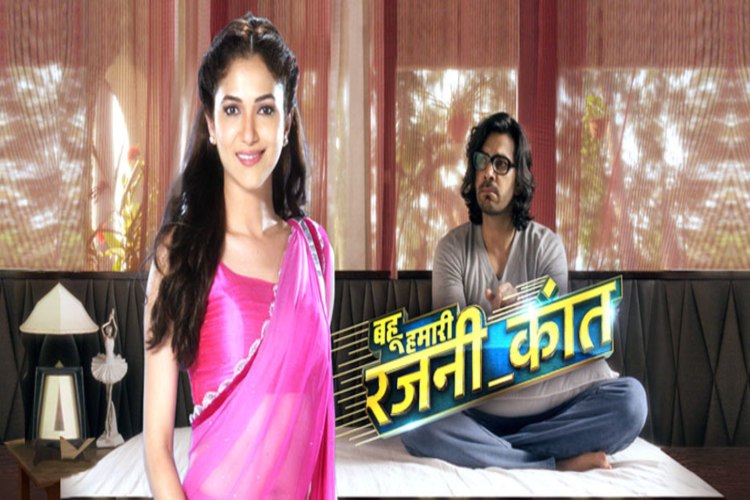 Starring Ridhima Pandit and Karan Grover in lead roles this was an awesome show with a fresh concept. In the series, Shantanu Kant, a scientist creates a human-like-robot whom he names Rajni in order to save himself from marriage, he marries her. 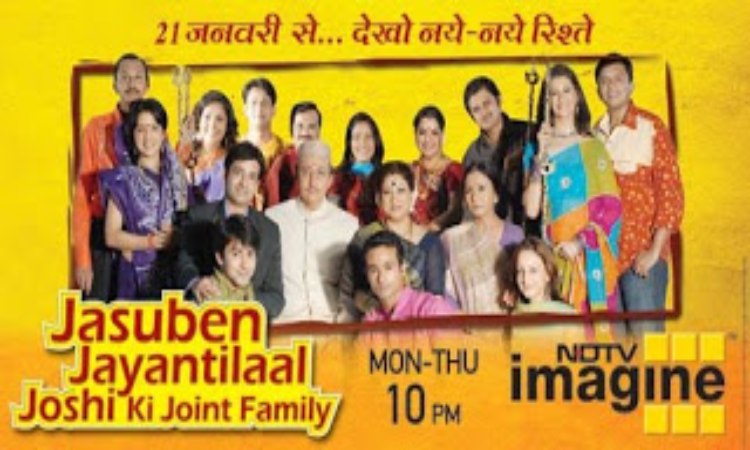 Yes, this surely sounds like a tongue twister. The show featured Hiten Tejwani, Rohitash V Gaud and Krishna Bharadwaj to name a few and aired on NDTV Imagine. The story revolves around the family and the different circumstances that they face. 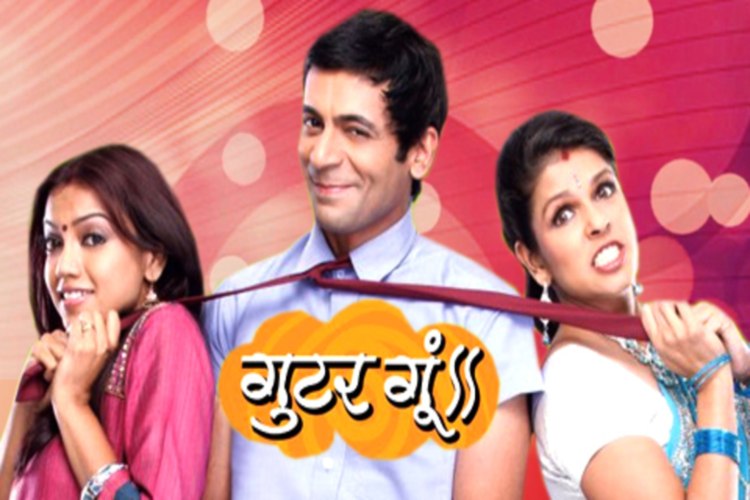 SAB TV show starring Sunil Grover and Sheetal Maulik in the lead role was a unique silent comic show. The story of the show revolves around Balu who lives with his wife, parents and his grandmother and the episodes feature a series of incidents and confusions that Balu creates. 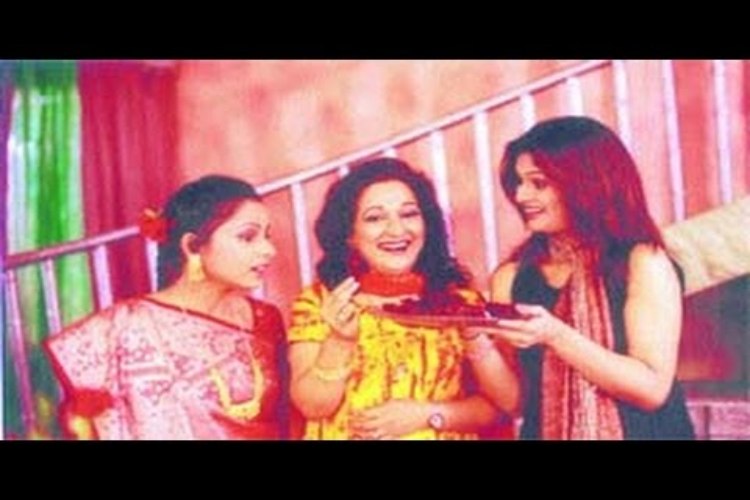 Aao Behen Chugli Karein was a comedy hindi TV show that aired on Sahara channel. The story revolved around six women who live in an elite South Bombay society and keep an eye on who is doing what. They all shared a common interest of gossiping. The show featured Himani Shivpuri, Shruti Ulfat, Sejal Shah and Anita Kanwal. 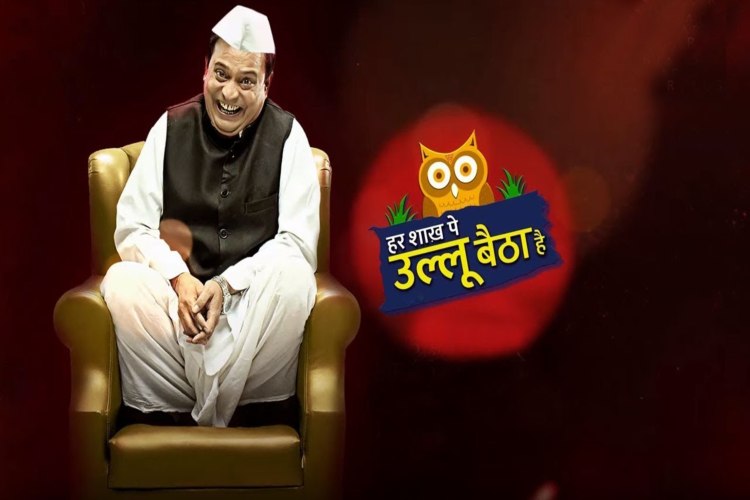 Har Shaakh Par Ullu Baitha Hai was a comedy television series that aired last year on Star Plus. The show featured Rajeev Nigam and Samta Sagar in lead roles and was a satirical drama on poilticians.

Some other show titles that deserve a mention are:

Which show titles did you find the funniest? Do you have any other in mind? Let us know in the comment section below.

sumatra1234 1 years ago I really like guddan:tumse na ho payega
It's funny yet very amazing show

Angelsanvika08 1 years ago I really like guddan:tumse na ho payega
It's funny yet very amazing show

MaiBhiAsimKiGF 1 years ago Some of these titles are really hilarious
And almost all the shows turned out to be superhit
I love Bahu Hamari Rajnikant and Guddan:Tumse Naa Ho Payega
These shows r really cute n hilarious.

Octothorpe 1 years ago Lapataganj was one of the classic show Sab TV ever aired. I can never forget how hilarious and important each and every character was, from Misri Mausi to Kachua Chacha. Man! This article brought back so many memories.

sun2011 5 years ago Kangana Ranaut - how can you not love this girl - such honest unique tong in cheek views on every issue - refreshing I say - Be you Kangana always - you rock.