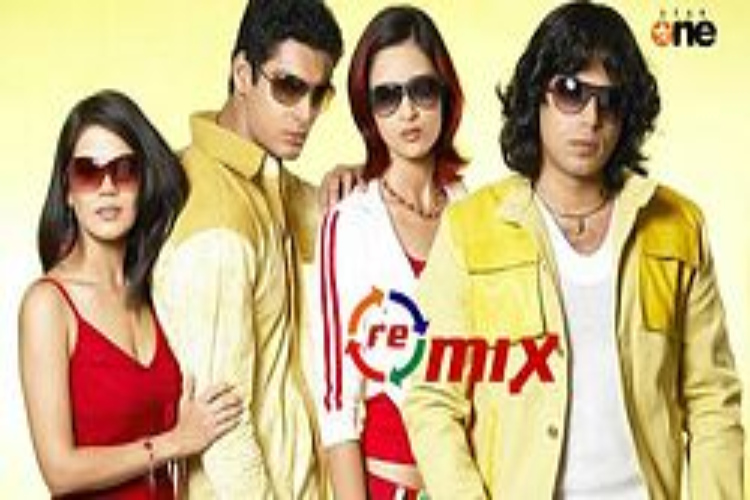 Okay, we know that some things are irreplaceable! Remix was such a fabulous show and we just need a reason to reminisce it.

Remix, which aired on Star One became one of the most popular teen drama and is remembered even today. It had a very fascinating story line where the story revolved around the lives of students of the elite school Maurya High. The focus was on 4 characters and their music band "Remix"who become the singing sensation of their times. The 12th graders had their own story to tell and the show shaped each character very well. Let us see IF Remix were to be made again, who could be casted in the popular characters? 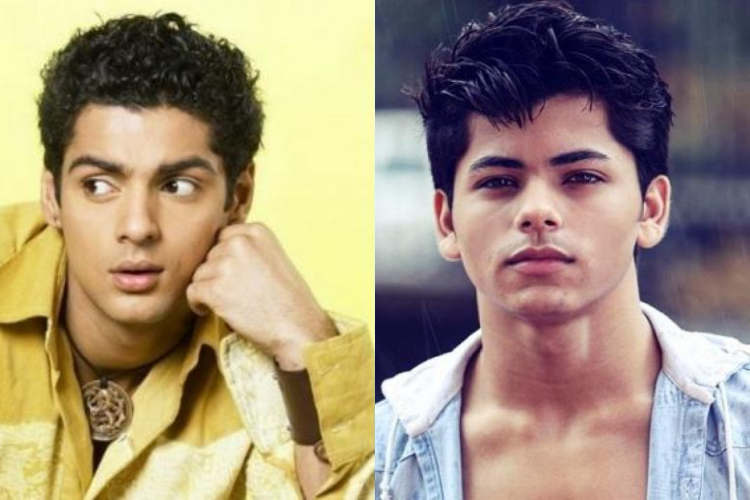 Ranveer originally played by Karan Wahi was a literal heart throb! Girls totally fell for him. He was a middle class boy who was Rajasthani and boy-next-door type. Ranveer was an ideal boyfriend, innocent and really cute. He was also a boy-with-mission. Talented actor and dancer Siddharth can clearly pull of the role with his "Hum" accent. We can imagine him acting all Ranveer and stealing all the girls hearts. He already has a huge number of followers. 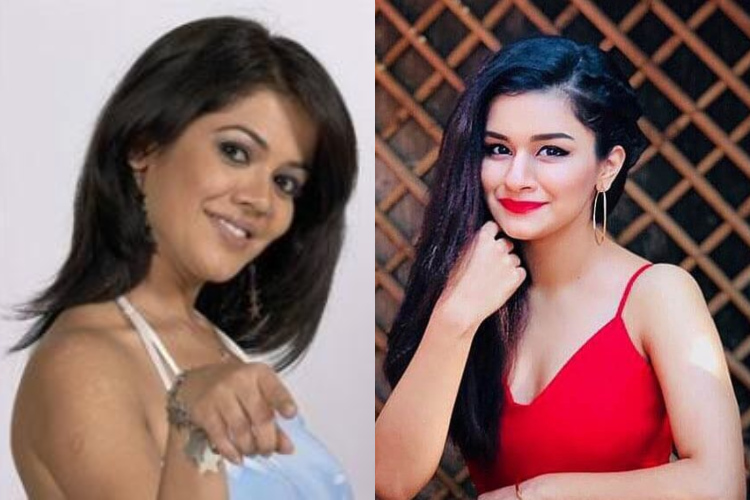 Tia played by Shweta Gulati was a very delicate girl. She was a fashion entrepreneur's daughter and was very hot with an amazing fashion sense.She was innocent and very emotional. She was also an ideal girlfriend for Ranveer.  Avneet can really do Tia's character. She can act all delicate and even be a fashionista. Remember Tia talking about her in third person and "Tia's Angels" Also Avneet and Siddharth are already working together in Aladdin: Naam Toh Suna Hi Hoga and the audience is loving their amazing chemistry. Tia and Ranveer it is then! 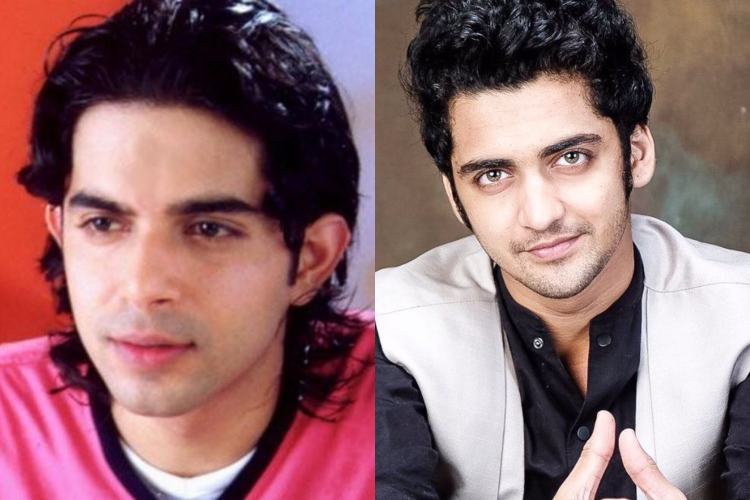 You see, every school has a very handsome hunk. Yuvraaj played by Raj Singh Arora was such a "Cool Dude". He was the one with long hair who had his ears pierced, wear a bandana and could steal all the girls heart with the strings of his guitar. He was very confident and a very naughty student. Sumedh is a literal charm and has the right kind of attitude and would fit the character really well. He can act all cool and intense at the same time. Girls already drool over him! 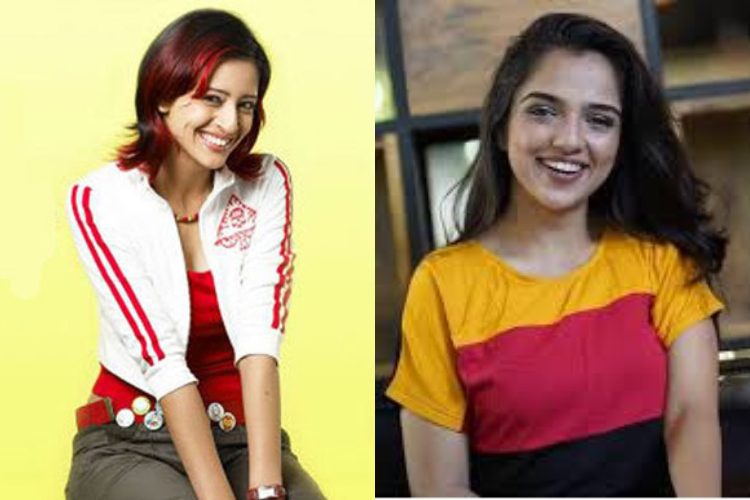 Ashi played by Priya Wal was a very bold character. She came from a Bollywood family and she knew how to carry herself! For every one, Ashi was a red haired, bad ass girl who had the right kind of attitude. Ahsaas is really skilled and can really fit the character so well. She can do the sarcasm, get angry and happy in the fraction of seconds. Also, Sumedh and Ahsaas can really compliment each other very well.

Ashi and Yuvraaj are done! 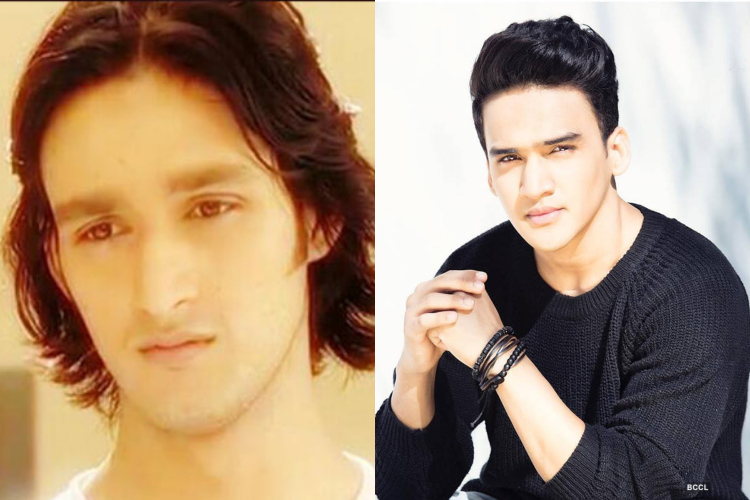 Amandeep played by Sourabh Raaj Jain had its own story in the show. The serious Sikh boy of school was really romantic. Aman was Ranveer's best friend and was facing his own demons. Faisal can really do this role as he can be the character who can pull off his own story in this romantic teen drama. Faisal can act really well and would surely do justice to Aman's character.

Nostalgic, aren't you? Well, we know that imagining new actors in these legend characters is difficult, but we need these kind of shows to come back again!

Remix was a massive hit among the youth and the adults as well and is very well talked about still now.

Do you miss the show? What others shows would you like to recast? Let us know in the comments below.

WahikiMahi 1 years ago REMIX is a classic & still fresh in terms of concept.! So Rather than having any replacement, even if they re-run the show or make it available online, i'm sure the young gen is goin to love it.. only if given the chance

nautankitadka 1 years ago Though I enjoy watching these talented kids onscreen, the original Remix cast can never be replaced.

Sea-Hawk 1 years ago No one can replace Priya Wal as Ashi, period.

Shaina_b 1 years ago Siddharth and Avneet would be nice!!!!

Bu really that cast is irreplaceable!!!

Kunal_Fansite 1 years ago You kind of forgot Varun. But that likely because Kunal Karan Kapoor can't be replaced.

moniluvskinshuk 1 years ago IF kindly correct Siddharth Nigam name . He is SIDDHARTH NIGAM

I would loveee to see SidNeet in one more show like this as they r my most fav Jodi currently. They r gorgeous together as AlaSmine in Aladdin Naam Toh Suna Hoga .And they will rock here in this type of show as well.