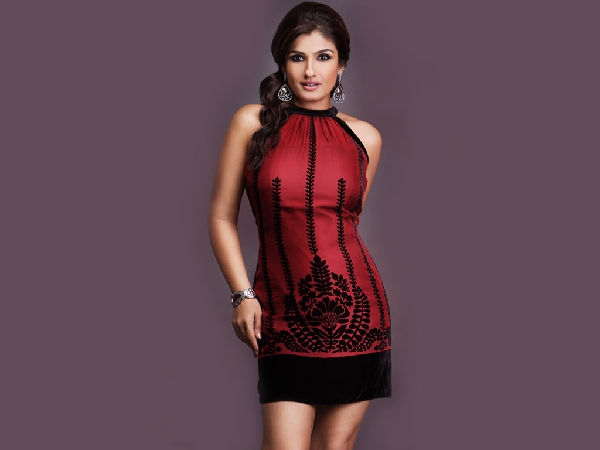 Raveena Tandon starrer "The Mother" -- which looks at the road to justice for women who are victims of violence and rape -- will release on April 21. The actress says she found the script interesting.

"I found the script very gratifying, as it showed how one can deal with criminals indulging in crime against women, while remaining on the right side of the law. As a society, we need to change our laws to protect women," Raveena said in a statement.

The actress, who has often spoken about women empowerment, essays the role of a mother in the film, which also features actor Madhur Mittal of "Slumdog Millionaire" fame, as the antagonist.

Written by Michael Pellico and directed by Ashtar Sayed, "The Mother" -- a crime thriller drama -- is produced under the banners of CDB Musical in association with Anjum Rizvi Film Co., Manoj Adhikari Production and Pugmark Films Pvt Ltd.