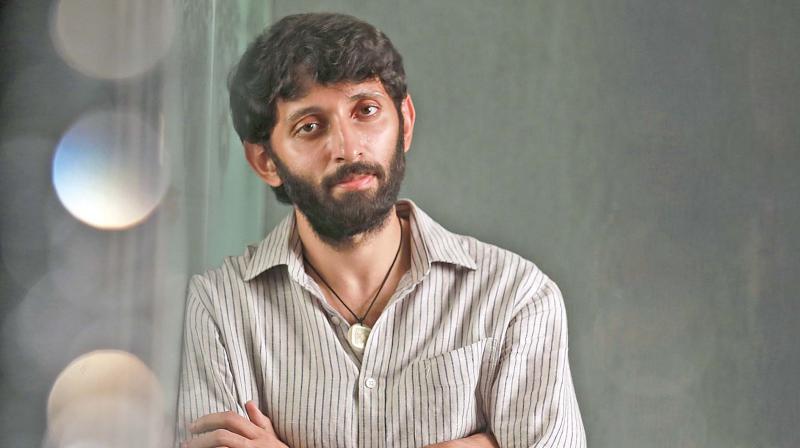 "'Taramani' has been an incredible experience for me. I have known Ram sir for a long time. He has been a guiding force throughout the shoot of the film. I feel fortunate to be launched by him," Vasanth said in a statement.

"Taramani", slated for release later this month, is about how globalisation has affected the male-female relationship in society.

Talking about his role, Vasanth said: "I play a call centre employee in the film. When I asked Ram what kind of preparation I should do for the role, he suggested that I come and shoot with an open mind."

Produced by JSK Satish, the film has music by Yuvan Shankar Raja.

Heaping praise on his co-star Andrea, he said: "She has performed terrifically. I'm sure audiences will be able to relate to our characters."