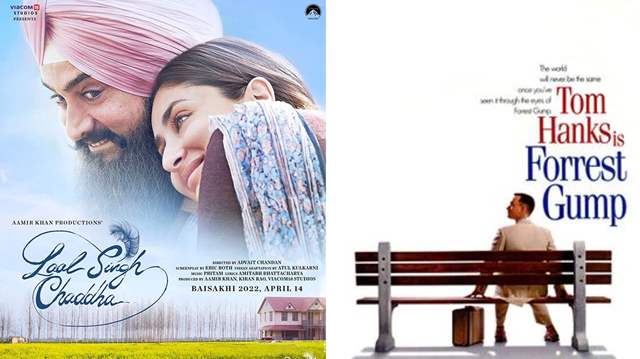 The Aamir Khan starrer film, ‘Laal Singh Chaddha’ is one of the highly anticipated films of 2022. The film is the Hindi adaptation of the cult Hollywood film film Forrest Gump which starred Tom Hanks in the titular role.

“Like the original classic Forrest Gump, this movie is full of heart and hope and universally-relatable themes. We can’t wait for audiences everywhere to meet Laal and see India’s culture and history through his unique lens.”

“We are thrilled to be partnering with V18 and Aamir Khan in bringing Laal Singh Chaddah to audiences worldwide. This retelling of the Academy Award winning motion picture Forrest Gump is truly something special and we can’t wait for fans around the globe to experience this event film.”

The makers have been releasing some soulful song sof the film to amp up the fans excitement. The latest released song from Laal Singh Chaddha, ‘Tur Kalleyan’ is garnering love from all around the world. Due to its encouraging vibe and motivating lyrics, the audience around the globe is appreciating the song. ‘Laal Singh Chaddha’ is the remake of Tom Hanks starrer ‘Forrest Gump’.