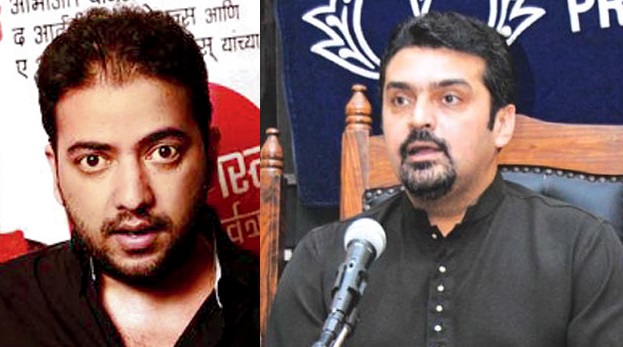 Fakhr-e-Alam, former chairperson of the Sindh censor board, has condemned the 48-hour ultimatum given by Maharashtra Navnirman Sena (MNS) to all Pakistani cine and tele-artistes to quit India or face consequences.

He says artistes do not favour violence, and feels that war is not the solution to conflicts and disagreements between India and Pakistan.

MNS Chitrapat Sena chief Ameya Khopkar told the media that there was "an anti-Pakistan" wave across India after the September 18 terror attack that left 18 Indian soldiers dead at Uri in Jammu and Kashmir.

Responding to the MNS ultimatum, Fakhr-e-Alam told, "War is not a solution to conflicts and disagreements. War-mongering, aggressive posturing and jingoism, just to get electoral gains and sweeping the dirt underneath the carpet, is just not constructive or positive."

Fakhr-e-Alam said that both India and Pakistan must show "responsibility and restraint and be careful on what narrative they want to build".

He also urged media on both sides to be "careful and introspect on how they want to score ratings".

"Artistes are never in favour of violence. People on both sides of the border have far greater problems than by being consumed by this madness," Fakhr-e-Alam said.

"We need to build bridges and not construct uncontrollable hatred on either side. We must seek common ground and engage in progressive dialogue," he added.

Speaking at the press conference, MNS Vice President Shalini Thackeray said that wherever films or TV shows were being shot with Pakistani actors, MNS activists would go and stop them after the 48-hour deadline lapses.

In the past, the MNS and Shiv Sena have often adopted an aggressive stance against Pakistani personalities visiting Maharashtra.