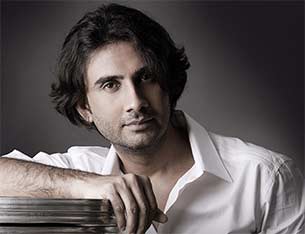 "Lahore" fame filmmaker Sanjay Puran Singh Chauhan is now busy scripting a film based on India's 1983 cricket World Cup triumph and says he will collaborate with foreign technicians for the saga.

"Since it's a period drama and to create the same era, costumes and everything we need to work hard. So, we are getting foreign technicians, who will help us with that. Many Hollywood technicians will be involved with the project," Chauhan told IANS.

India lifted the World Cup by defeating the West Indies in 1983.

"Since it's a 31-year-old story, we have to recreate the same stadium and we are planning to shoot the film widely in England and Scotland. We have to give our best to the pre-production...the film will go on floors by the end of this year."

As far as the cast is concerned, Chauhan says once he locks the script, he will start hunting for the actors.

"I will lock the script in next two weeks then we will hunt for our cast. We are still figuring out whether to rope in a newcomer or an established star for the film," he added.