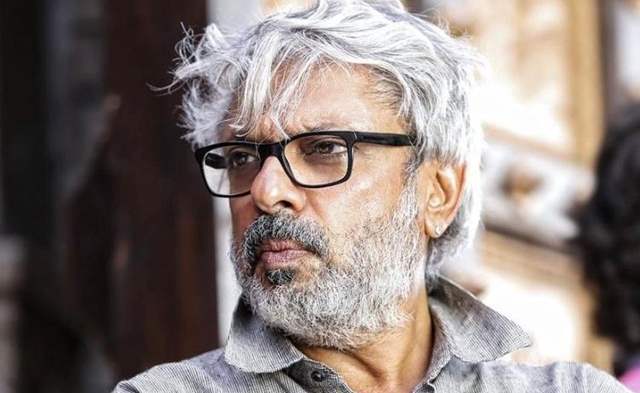 Sanjay Leela Bhansali celebrated 25 years in the film industry on August 10, 2021, and to celebrate this day with some good news, the filmmaker stated that his much-discussed project, Heeramandi, will be released on the OTT platform Netflix.

The web series will feature lesser-known cultural characteristics of Heeramandi, Lahore, which is claimed to be set in India prior to freedom.

Shows like Heeramandi delve into the lives of courtesans and the hidden cultural realities of pre-independence India's Heeramandi. The series promises Sanjay Leela Bhansali's trademark large-scale sets, complex characters, and soulful compositions and is said to be about love, betrayal, succession, and politics in the kothas.

Apparently, Netflix has agreed to pay a whopping 35 crore rupees (approximately $3 million) for the first season.

In a statement, Sanjay Leela Bhansali shared, "Heeramandi is an important milestone in my journey as a filmmaker.”

He further added, “This is an epic, first-of-its-kind series about Lahore's courtesans. Because it is an ambitious, grand, and all-encompassing series, I am both nervous and excited about producing it. I am excited about my collaboration with Netflix and bringing Heeramandi to audiences all over the world."

A close source has revealed to Bollywood Hungama, “Heeramandi promises everything that Sanjay Leela Bhansali has become known for over the years. So, essentially, it will be an SLB’s magnum opus on the digital platform. The first season will feature seven episodes in total, with Bhansali himself directing the first episode, while Vibhu Puri will direct the other six under SLB's supervision.”

According to the reports, Madhuri Dixit and Rekha are expected to reunite with Heeramandi and play lead roles. The two are reportedly sharing screen time in this project; they were also seen together in the 2001 film Lajja.

After the blockbuster Devdas, this is SLB's second collaboration with Madhuri Dixit.

3 months ago If this series is an attempt to glorify prostitution then I hope it fails miserably!