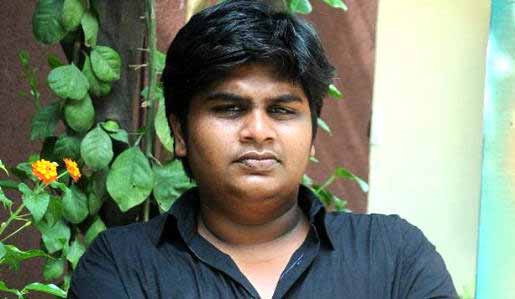 Director Karthik Subbaraj says he chose actor Simha as his villain in forthcoming Tamil musical gangster film "Jigarthanda" because he felt he was the most unexpected person to play that role.

"We considered a few Bollywood actors as well for the villain role in 'Jigarthanda', but we finally zeroed in on Simha because we felt he would be the most unexpected person to play it. Had we cast someone popular, then it would have become predictable," Karthik told IANS.

"Simha's role will stun audiences because they would be least expecting it from him. I eventually worked with him because I have known him since I've been making short films. I was confident that I could mould him the way I wanted in the character," he said.

The film has been predominantly shot in Madurai and Karthik says, "The place has been portrayed in a fashion like never seen before on-screen. It's an important character in the story".