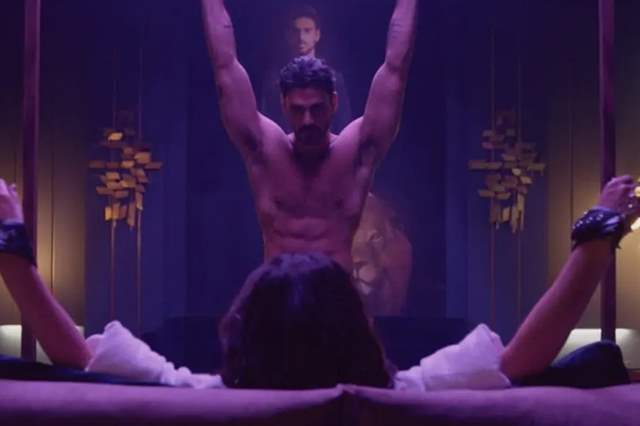 Any presentation these days will be subject to controversies if the same tackles something debatable and more so 'glamorize' some unethical things. On that note, Duffy, the Wesh singer/songwriter who earlier this year went public with a harrowing story about being kidnapped and raped, has publicly called out Netflix for showing Polish feature film 365 Days, which she says “glamorizes the brutal reality of sex trafficking, kidnapping and rape”.

In Duffy’s open letter, which is addressed to Netflix head honcho Reed Hastings, she called the service’s decision to show the movie “irresponsible”.

365 Days was a hit at the Polish box office earlier this year, grossing $9M, and it also received a limited run in the UK, where there is a strong Polish diaspora. It debuted on Netflix around the world last month and has been entering top 10s in numerous territories. A sequel was supposedly in the works but was delayed by the coronavirus.

Last week, a petition was launched on change.org calling for Netflix to remove the film, saying it was glorifying human trafficking and Stockholm Syndrome, attracting north of 3,500 signatures.

Back in February, Duffy revealed in an Instagram post that she has been drugged, kidnapped, held captive and raped over a period of four weeks a number of years ago, saying the harrowing experience had made her retreat from the limelight.