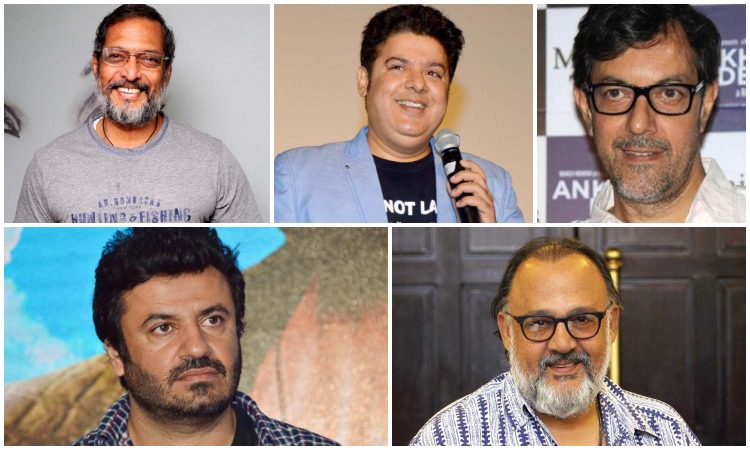 2018 has been one of the most controversial years for Bollywood. As this year we saw MeToo movement gaining a lot of momentum in the Bollywood industry. Many renowned celebrities were accused of sexual misconduct which left the whole B-town shocked.
So, here bringing you the list of 5 MeToo cases that shocked the whole of B-town.
1. Nana Patekar- Tanushree Dutta 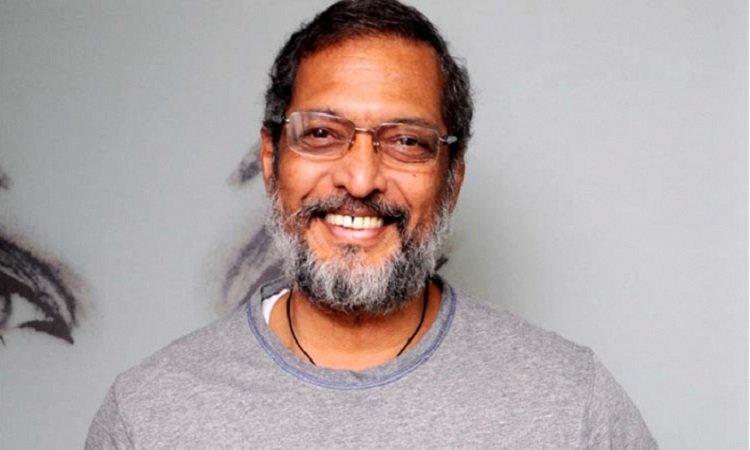 Tanushree Dutta alleged that Nana Patekar tried to harass her on the sets of the film 'Horn Ok Pleasss' back in 2008. Dutta had filed a complaint at the time but no action was taken back then.
It was after Dutta recounted the allegations again recently that many women came forward with their #MeToo stories. Talking about the matter, Nana Patekar said, "What should I say? I said 10 years ago. The truth which was 10 years ago remains the same today and will continue to be tomorrow as well."
2. Alok Nath- Vinita Nanda 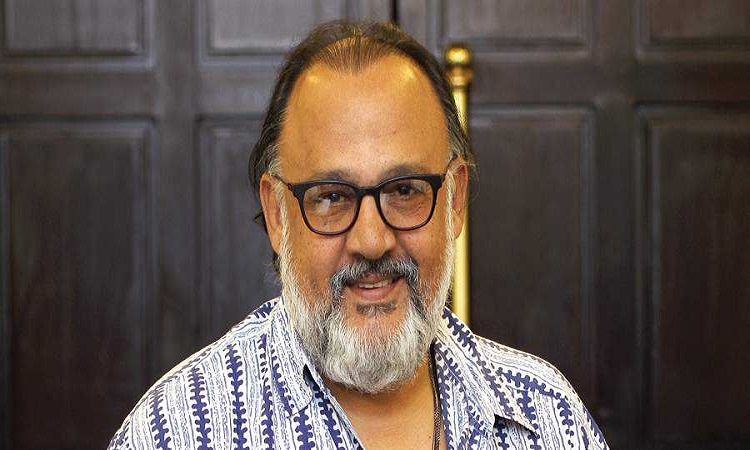 TV writer and director Vinta Nanda alleged in a Facebook post that Alok Nath sexually assaulted her almost 19 years ago. She also alleged that the Sanskari Babuji (that's what his fans called him) harassed lead actress Navneet Nishan on the set of the show.
Following her accusation, actor Sandhya Mridul has come forward with her account of being harassed by the actor while they were shooting for a telefilm. Actor Deepika Amin also came forward with her allegations against Nath. Another woman who worked on the film 'Hum Saath Saath Hain' accused him of harassment.
3. Vikas Bahl- Afemale employee at Phantom Films 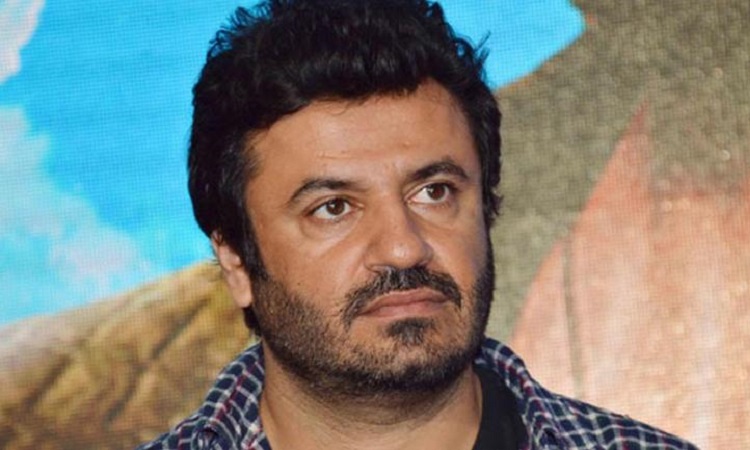 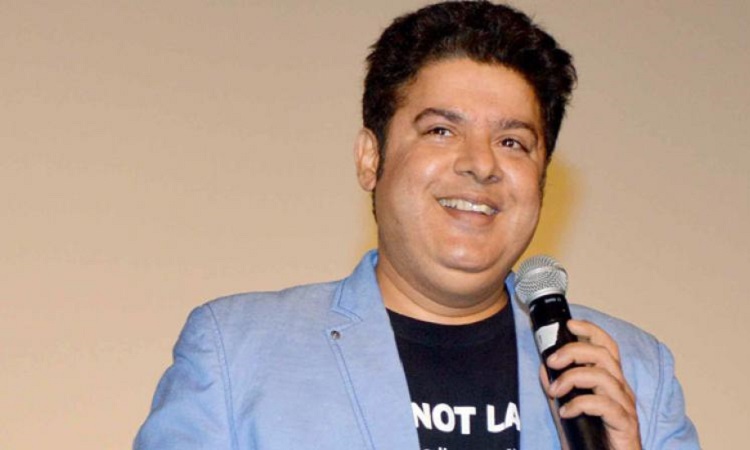 Filmmaker Sajid Khan, who was implicated in sexual harassment allegations in three separate #MeToo accounts by actresses Saloni Chopra and Rachel White and journalist Karishma Upadhyay, has been suspended by the Indian Film & Television Directors' Association for a year. These allegations shooked the whole industry.
5. Rajat Kapoor- 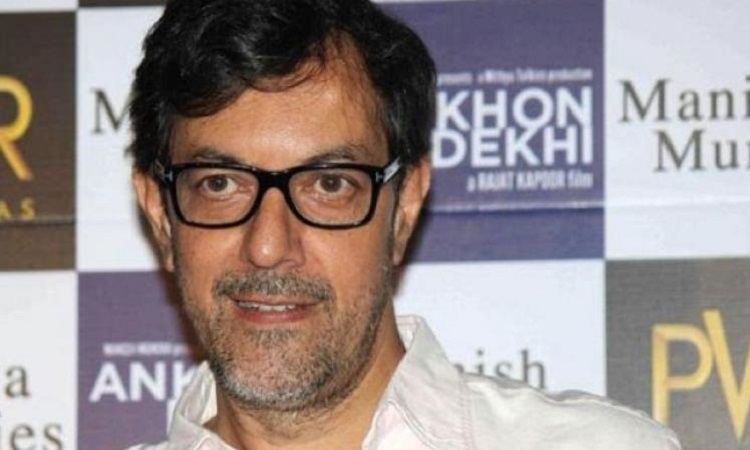 Actor-filmmaker Rajat Kapoor has been accused of sexual misconduct by a few women on Twitter. A journalist said that he asked her really uncomfortable questions. Another woman said that almost ten years ago, Rajat used to call her "incessantly" from actor Saurabh Shukla's phone. The woman also added that Rajat Kapoor asked her if she knew any empty houses and then she realized what he had meant. Rajat Kapoor later apologized.
These 5 cases were really shocking and many B-town celebs came in support of the victims.
However, there were also cases of fake accusations and many took undue advantage of the movement, leading the loss of its momentum. Currently, the #MeToo movement has been put on the back burner, and people have moved on. What do you have to say about it? Share your views in the comment box below.
0 Likes

Rhea's Lawyer Dismisses Her Being 'Missing' Allegations; ...
4 minutes ago