You are here :
Advertisement
OVERVIEW ABOUT CAST FORUM
11
ARTICLES 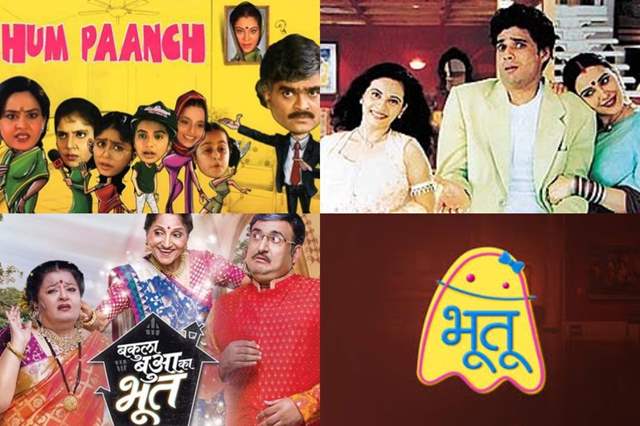 ‘Ghost’, ‘Spirit’, ‘Bhoot’ or ‘Chudhail’, these are some words which would give chills to many of us right now. Remember that night after watching a horror movie? When the only comforting thing was our blanket - camouflaging under the blanket for a good night sleep.

Even today, there are many legends and myths prevalent around the world, related to paranormal and supernatural activities. Entertainment industry is one of the major sources, bringing these stories to life through the lens. Horror and supernatural content is pretty common in films as well as TV shows these days. There are several supernatural shows featuring human-hybrid creatures, ghosts, evil sorcerers currently running on Television. Apart from these shows, there were shows which introduced us with the concept of friendly ghosts, breaking the stereotypical idea of lost spirits.

Here are five Indian shows which presented friendly ghosts on-screen. Have a look : 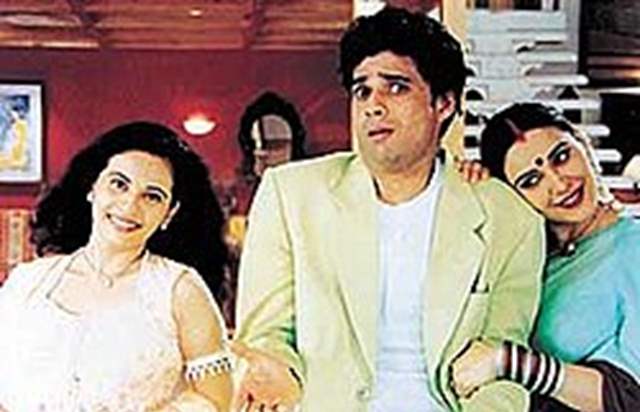 Mukul Dev, Mansi Joshi and Nikki Walia starrer Gharwali Uparwali was a popular sitcom of its time, which aired on Star Plus. The show was Indian Television’s first ever original fantasy comedy and received acclaim throughout its run. As the name suggests, the story centred around a man and his struggles with the ghost of his first wife and his present wife. After the success, the show was renewed for a second season. Actress Mansi Joshi played the first wife, who was possessive for her husband even after death. 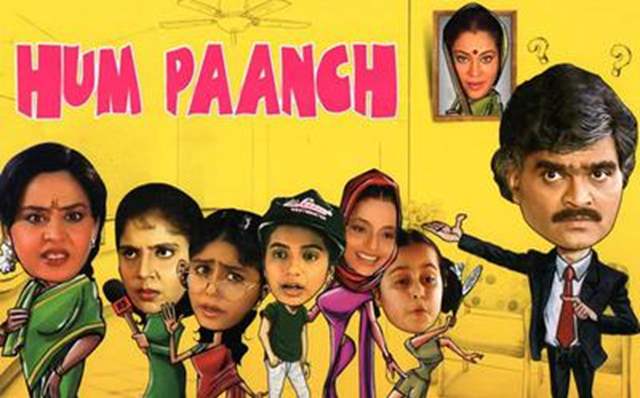 Hum Paanch was 90’s one of the iconic shows, which ran on Zee TV for almost 11 years. It presented a fun-filled story of five sisters who always caused troubles to his father, Anand Mathur. Meanwhile, Anand’s first wife (Priya Tendulkar), who is dead, speaks to him through her portrait. 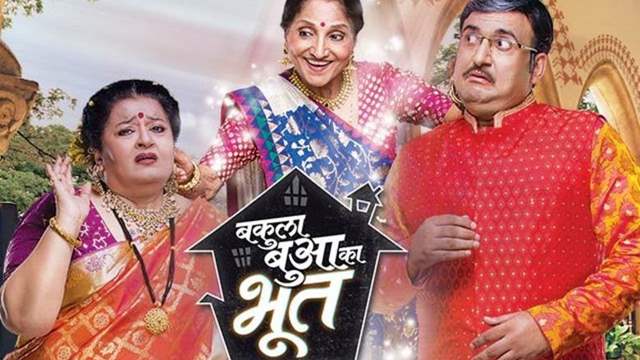 And TV’s Bakula Bua Ka Bhoot was a comedy soap opera, starring veteran actress Sarita Joshi as Bakula Bua. Bakula Bua, a loving but dominating lady inherited all the property of her family and so, everyone in the family wanted her to die inorder to live their lives as they please. One day their prayers come true and Bakula dies, only to come back as a ghost. 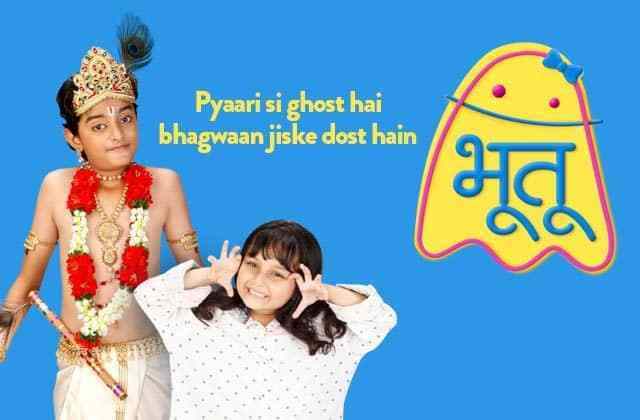 Bhootu was a comedy drama about a 7 year old friendly ghost, who often help others and loves to play. The character was based on Casper : The Friendly Ghost. The show aired on And TV between 2017 and 2018. 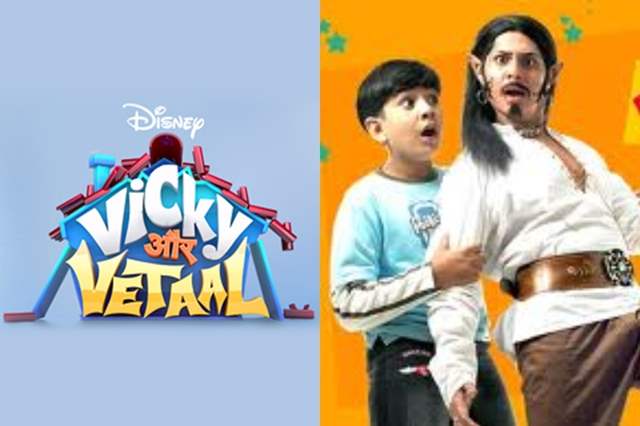 Vicky And Vetaal was a supernatural series for kids, loosely based on the characters from the tales of Vikram Aur Betaal. The show originally made for Disney India, starred Dev Kantawala and Vishal Malhotra in lead roles. Vicky was a smart and intelligent boy while Vetaal was a friendly and foolish ghost.

Which show did you like the most? Let us know in the comments below.

Five reasons why Rajan Shahi's 'Anupamaa' is a must watch!

Shaina_b 1 years ago Hum Paanch was the best!!!!

exclusive
Exclusive "In terms of hard work and perseverance, I don't think ...
9 hours ago