Mohit Chauhan made his presence felt with 'Boondein', his debut album with his band Silk Route. Then he went on to prove his singing prowess with hit Bollywood songs like 'Tum se hi', 'Masakali' and 'Pehli baar mohabbat ki hai'.

Now after almost eight years, the singer has once again become active in the non-film segment and has come out with his debut solo album 'Fitoor'.

The album under Universal is mostly acoustic and contains 10 tracks that are crooned, written and composed by Mohit himself. 'Fitoor' maintains the rawness of what Silkroute was known for but with a few changes.

The opening track 'Fitoor', which is also the title track of the album, presents a mix of the electric and acoustic. The song gradually moves to a faster pace during the course of the song. It's a pleasing track that slowly grows on you.

Next is 'Challeya', a Punjabi track, which is very well pulled off by Mohit. A good composition that is soft on the ears.

Then we have 'Sajna' where one can notice the influence of the music of the hills in parts. The song offers a sense of tranquillity and has soft orchestration. A very nice track.

Next in line is 'Musafir', which is a love ballad. Mohit's voice completely blends in a romantic number and the fact is visible in this song. A freeflowing track, 'Musafir' has mesmerising music that hooks the listener to the song.

'Uff yeh nazara', another song meant for the beloved, is not up to the mark. The song offers nothing that can build up interest. An average track.

Then there is 'Meri tarah' that sounds like a song for the young generation. The lyrics that create a sense of nostalgia are impressive and so are the vocals and the music.

Up next is 'Mai ni meriye' that is more like a conversational song about the hill stations in Himachal Pradesh, the state from which Mohit hails. The lyrics are in the language of the locals and the music too contains the flavour of the hills. However, the track would appeal more to people of the state and doesn't become universal.

'Jeene do' has variations that irk at times. The song has a rebel attitude and the music piece towards the end seems a little long.

Next in line is a breezy track 'Main hoon baadal', soft, slow and calm. The composition is melodious and vocals by Mohit an add on. The song will be liked by many.

Finally there is 'Babaji', in Mohit's words 'a song for the traveller'. The folk touch is predominant in this song.

On the whole, the album is worth a listen and offers songs that take you to a different world. 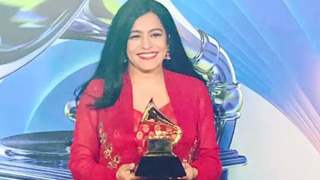 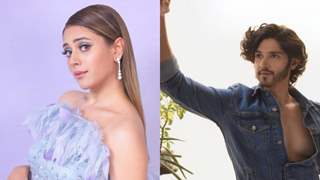 Rohan Mehra and Hiba Nawab to feature in a music video 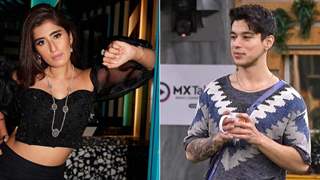 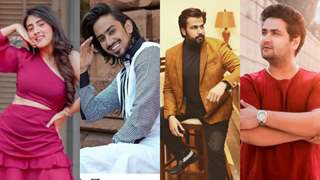 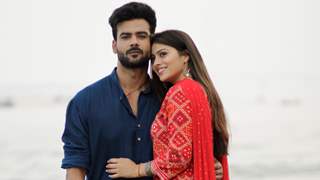 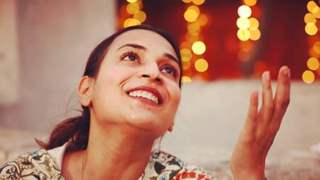