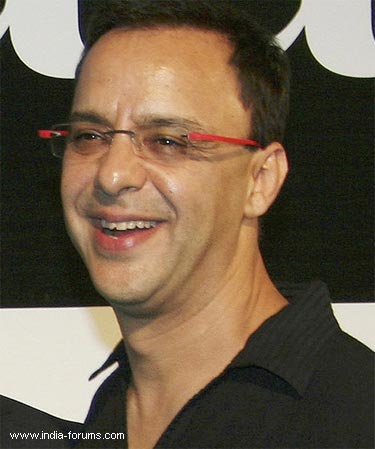 Video. Internet users in India now have the opportunity to watch eight super hit movies from this banner for free.

Starting May 7, 2012 and lasting through September 2012, the festival showcases a selection of films from the banner, some of which will be available online for the first time. Bollywood fans and movie aficionados can catch super-hit movies such as "3 idiots", "Munnabhai M.B.B.S", "Lage Raho Munna Bhai", "Parineeta", "Parinda", "Khamosh", "Mission Kashmir", and "Kareeb". Each movie will be available for viewing on Yahoo! Video for 60 days from the day of launch.

Commenting on the partnership, Yahoo! India Managing Editor Prem Panicker said: "For movie buffs, the Vinod Chopra Films label has been a guarantor of quality -- entertainment with a mind and heart. VCF has produced films that have defined their time."

"Online consumption, particularly of entertainment content, is growing exponentially, and the signal we get from our audience is that they are primed to enjoy such premium content," Panicker added.

Vidhu Vinod Chopra Films CEO Sameer Rao: said "In launching the online Vinod Chopra Films retrospective, we are happy to partner with Yahoo! and take the benefit of their wide reach and strong editorial programming to bring our iconic films to online Indian audiences."

A recent report from FICCI-KPMG highlighted that India saw a growth of 21 percent in unique viewers across video sites from 2010 to 2011, a clear reflection of the growing popularity of the medium. Studies show that users seek primarily entertainment and news content in online videos.

The report also notes that the Indian online user on an average consumes 7.6 hours of video per month, up from 4.8 hours per month in 2010.

Yahoo! Video climbed up the rankings to become the third most-visited video site in India within two months of its launch in late November 2011, the channel said in a statement.