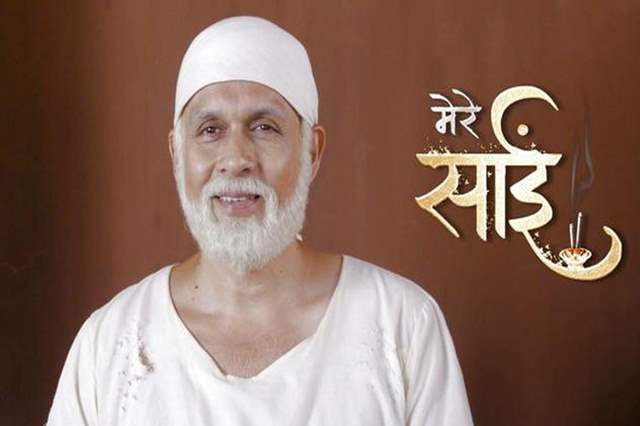 There has indeed been some good news for the fans of television medium where it was confirmed that original programming will be starting soon yet again after it was sealed that the shoots of several shows will also resume again. After recently reporting about Taarak Mehta Ka Ooltah Chashmah being one of the first shows to start shooting post lockdown, it can now be confirmed that Mere Sai will also be one of the first few shows to start shooting again.

This is in tandem with the Maharashtra government announcing on Sunday that film and television shooting could resume in non-containment zones in the month of June. However, they have a 16-page long set of guidelines for producers to follow as and when they begin film and television production.

And now, with shoot set to roll soon, the makers of Mere Sai have already decided on their episodes and scripting when they show will be back on-air. The story will be called 'Faith on God' and will revolve around a 15-year old girl named Krishna who is disappointed with life since no one likes her. She goes to Sai for help but she doesn’t believe in God. How the girl starts having faith in God with her help is for viewers to look forward.

Are you excited about the show's return? Leave in your comments below.