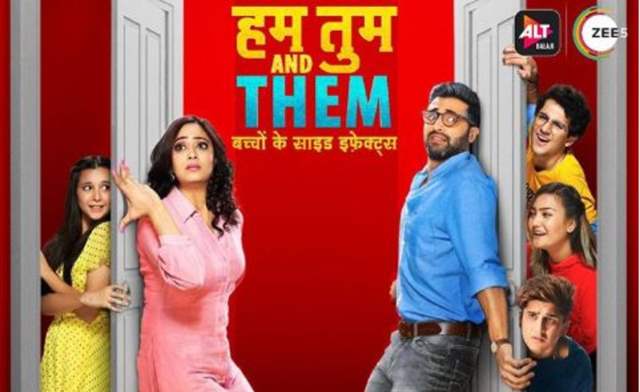 The leading actress of hindi television, Shweta Tiwari who is currently seen in Sony TV show Mere Dad Ki Dulhan is all set for her digital debut with ALT Balaji-ZEE5’s Hum, Tum And Them. The ALT Balaji love story will also star Akshay Oberoi in the lead role. Helmed by Tony and Deeya Singh’s DJs a Creative Unit, the shoot for the series has already begun.

Shweta will be seen playing a talented textile revivalist, her character will be shown as a creative genius but an emotional fool. On the other hand, Akshay will play a careless and free soul.

The makers recently took to social media to release the first look of the series.

The story of Hum, Tum And Them will revolve around a family that struggles and hardships of keeping a family together. Apart from Shweta and Akshay, actors Aashika Bhatia, Bhavin Bhanushali, Alka Amin in important roles.

Are you excited to watch the promo? Let us know in the comment section below. 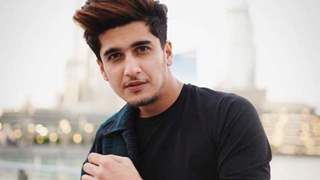