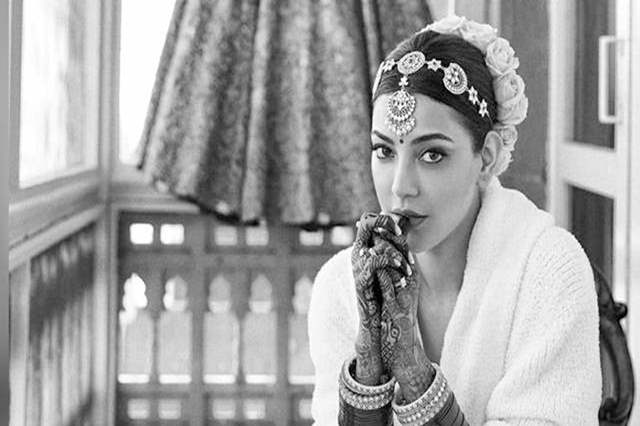 Ever since it was confirmed that actor Kajal Aggarwal is all set to get married, internet has certainly been in a frenzy, especially the fans of the actor. Earlier today, we saw the actor sharing her image as a bride and took the internet by storm by the first glimpse.

And now, that moment has arrived indeed where Aggarwal is now a married woman and Mrs. Kitchlu.

Yes! That's right. The wedding ceremony of Aggarwal and now-husband Gautam Kitchlu just happened and the first image of the same is also out. With a lovely smile on her face, the actor looks happy and of course, really beautiful too- 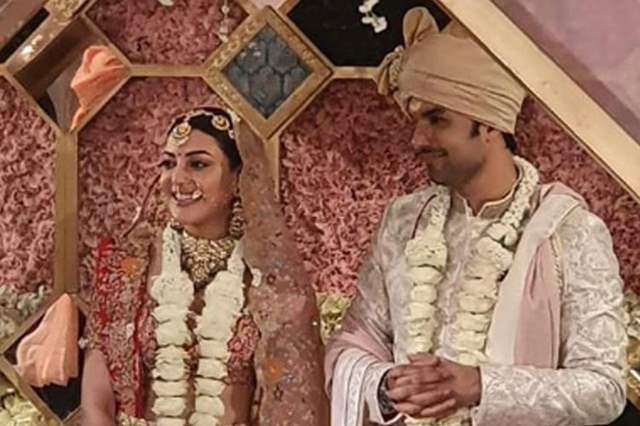 Aggarwal has been in the movies for a long time now and while she is one of the most popular names in the South Indian film industry, her innings in Hindi films has also been relatively good - debuting with Singham back in 2011 and continuing to do as many films here too.

We wish the married couple loads of congratulations.