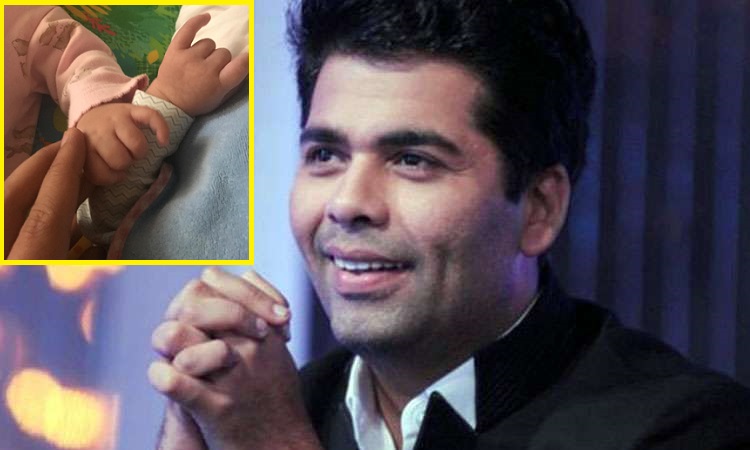 Karan Johar has finally gives all his fans a glimpse of his newborn twins, Yash K Johar and Roohi Johar. The filmmaker who welcomed his babies in February via surrogacy, has been doing all his daddy duties up to the mark.
Reportedly, he has been scheduling his work commitments in a way that he gets to spend maximum time with his munchkins.
However, currently, the filmmaker is away from his home and his babies as he is fulfilling his work commitments in New York. Following which he is missing his toddlers a lot. And this is what made him share their picture on his social media account.
KJo took to Instagram and shared a cute picture of his babies holding their tiny hands together. He captioned it: "I miss my babies!!!! #roohiandyash."
0 Likes

ANNA90ALEX 3 years ago I really feel sorry for those innocent babies..

crazyaboutmanan 3 years ago launching a movie or what? stop posting crap
Funny india forums. Not recording low rating for your articles? hahaha