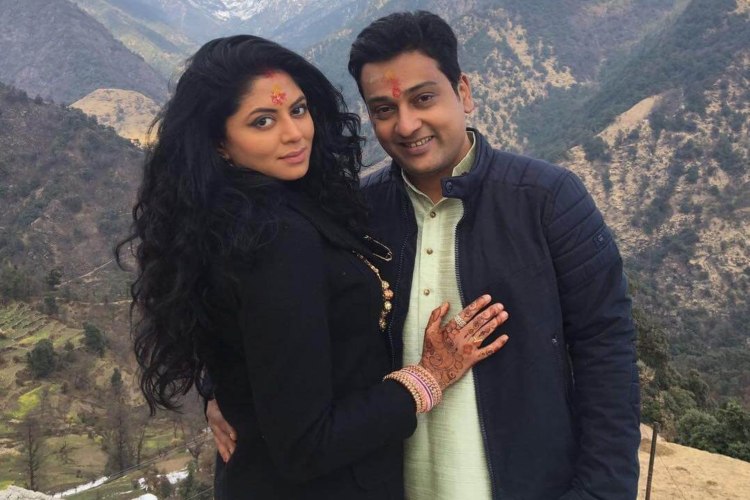 The actress who is currently married to Ronit Biswas has been approached for the much-hyped celebrity dancing reality show Nach Baliye 2019. We earlier reported about Hina Khan-Rocky Jaiswal being approached for the show and rejecting the offer, the latest we hear is that Kavita and Ronnit too have been offered the show,

However, according to a report in a leading news portal, Kavita said that they have been approached but the chances of them accepting the offer are bleak because Kavita is busy shooting for her upcoming Punjabi film.

Interestingly, Kavita has earlier been a part of Nach Baliye. Yes, you read it right! Kavita participated in the third season of the show with her then-boyfriend Karan Grover. The couple parted their ways back in 2008 and then Kavita got married to her best friend Ronnit.

Which couple do you want to see in the show this season? Let us know in the comment section below.

khan_ 5 years ago madhuri dixit mam ur amazing
love you

Even after seven decades of independence, are we really ...
11 minutes ago