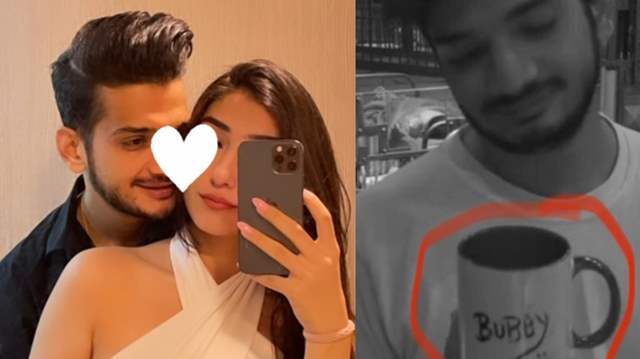 Lock Upp season one has finally come to an end! The show had a successful run with over 500 million views. It is said to be the most successful reality shows in its first season. Controversial stand up comedian Munawar Faruqui lifted the winners trophy yesterday.

Munawar had a great journey in the show. He connected with the viewers instantly with his honesty and emotional intelligence. While people claimed that something more than friendship was blooming between Munawar and a co-kaidi Anjali Arora, Faruqui always maintained a stance of having someone in his life. During the initial weeks, he was seen talking to the camera about his love and would call her 'Bubby'. Munawar's friends were seen teasing him with the same name. So much so that, Faruqui wrote 'Bubby' on his personal mug inside the show. Ever since then, viewers were keen on knowing more about Bubby.

Now that Faruqui is out of the controversial show, he spend quality time with his girlfriend and also posted a picture with her. The picture posted by Faruqui doesn't reveal  the face of his girlfriend, but India Forums would like to inform the viewers that Faruqui is dating a beautiful fashion influencer named Nazila. 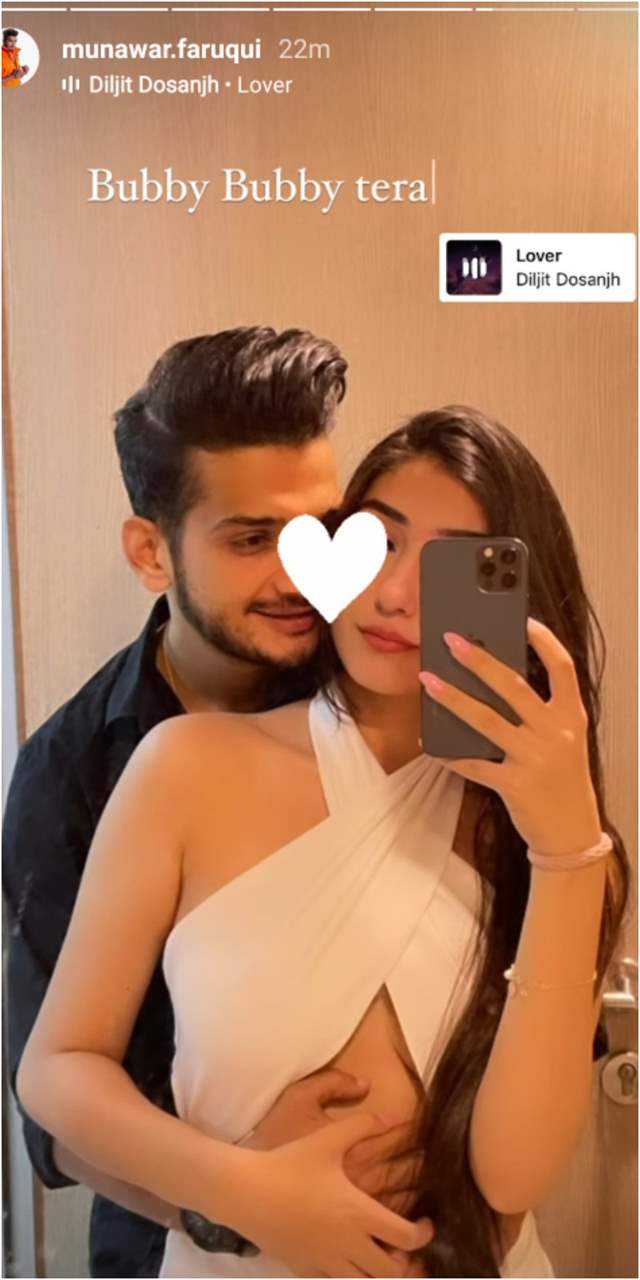 While Nazila has also been tight-lipped about her association with Munawar, die-hard fans could point out several clues from her social media pages. In one of the pictures, Nazila was seen wearing a white T-shirt which Munawar took to the show and claimed it to be his favorite T-shirt. 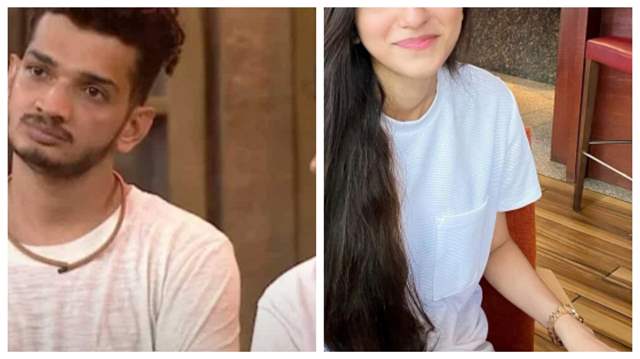 While India Forums could easily reveal Nazila's face, we respect the couple's privacy and would let Faruqui do the honors.

We wish Munawar and Nazila come out in open as an official couple soon.

Show some love for Munawar in the comments section below.

4 hours ago Count your age by friends, not years Munawar Faruqui

5 hours ago She is beautiful Munawar Faruqui

16 hours ago In love the way he loves... Munawar Faruqui

19 hours ago MunawarFaruqui you are love

a day ago Happy for you Munawar Faruqui