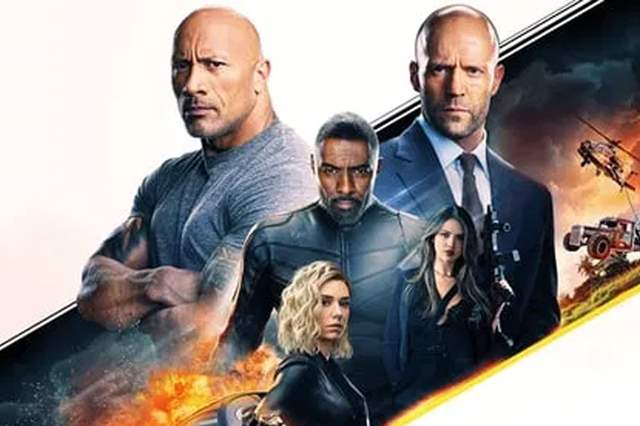 The longwithstanding dispute of Fast & Furious spin-off has been settled. Neal Moritz and Universal have settled their dispute over his share of profits from the Hobbs & Shaw spinoff just a week after a California appeals court refused to send the matter to arbitration — and they're planning to work together again in the future now that they've resolved what Moritz describes as "a little family disagreement."

Moritz in October 2018 sued Universal Studios for breach of contract claiming he began working on the Dwayne Johnson and Jason Statham film based on an oral agreement. The producer received fixed compensation, bonuses, backend participation and pay-or-play protection for the first eight films of the franchise, and Moritz says he was orally promised him a first-dollar-gross deal for Hobbs & Shaw. But, after the parties began exchanging written drafts of the deal, Moritz says Universal tried to change it so the producer's profit participation would only kick in after the film recouped its expenses.

Universal argued that because Moritz's Fast & Furious agreements contained arbitration provisions (as did the unsigned written deal for Hobbs & Shaw), the fight should be put before an arbitrator. But L.A. County Superior Court Judge Craig D. Karlan in July 2019 sided with Moritz, finding the arbitration clause in the unsigned agreement never became operative and the previous contracts weren't relevant to the deal for the spinoff. On Sept. 2, a California appeals court agreed and affirmed Karlan's judgment.

The parties each issued a statement confirming that they'd reached an agreement.

“Neal H. Moritz has been an integral part of the Fast & Furious family since the inception of the franchise nearly two decades ago," a Universal Pictures spokesperson said via email to THR. "The studio and Neal have amicably resolved our dispute and settled all claims relating to the Fast & Furious spin-off Hobbs & Shaw. We’re glad to put this issue behind us and focus on the future of this franchise.”

And Moritz said, “Fast & Furious has always been about family and unfortunately we had a little family disagreement. I am happy to rejoin my Universal and Fast family to continue to work on the Fast saga for many films to come. I appreciate Universal’s leadership team working with me and my attorney Howard Abramson to resolve this fairly.”