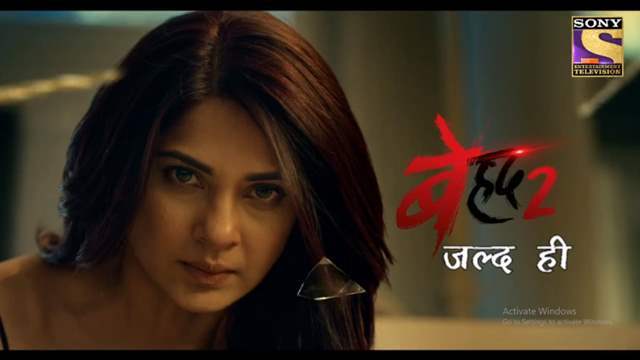 Since the announcement of Beyhadh 2, fans have been eagerly waiting for Maya’s comeback. Jennifer Winget and the makers have been teasing viewers with promos and looks of Jennifer and the excitement in fans to finally getting to see Jennifer yet again as Maya Mehrotra has reached another level. Apart from Jennifer, the show will feature Shivin Narang and Ashish Chowdary as the leading men in Maya’s life.

A lot of speculations about Beyhadh 2’s launch date were rife and it was being said that the show will replace KBC. Earlier some reports suggested the launch date as 18th November, which later went on to be speculated as 28th November, however there was no confirmation from the production house.

Recently, the makers dropped the third and final promo of the show and revealed the launch date as 2nd of December. Check out the promo here:

How excited are you to watch Beyhadh 2? Let us know in the comment section below.

Shaheer Sheikh: Kuch Rang Pyar ke Aise Bhi is one of my favourite ...