In a shocking turn of events, Bollywood filmmaker Santosh Gupta's wife Asmita and daughter Srishti have been reported to have committed suicide by setting themselves on fire on Monday. As per PTI, the mother-daughter duo immolated themselves at their residence in Andheri, informed the police handling this case on Wednesday. The duo decided to take this extreme step on Monday afternoon, when it grabbed the attention of their neighbours they called the fire brigade. Though the duo was rushed to Cooper hospital, his wife was declared dead.

Santosh’s daughter Srishti who has been reported to have suffered 70% burns was moved to Airoli National Burns Centre, but she too did not survive and breathed her last on Tuesday. As per the first round of investigation, Santosh’s wife Asmita took this extreme step as she was suffering from a Kidney ailment, while her daughter reportedly took the step as she could not see her mother suffering through the illness.  The inspector in charge of this case informed that they have registered two different reports. 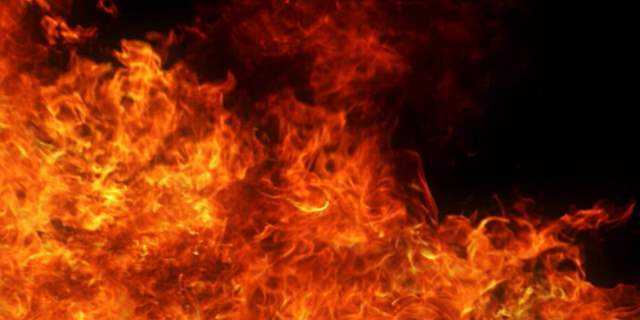 'The Suicide Squad' trailer is out: James Gunn takes the helm