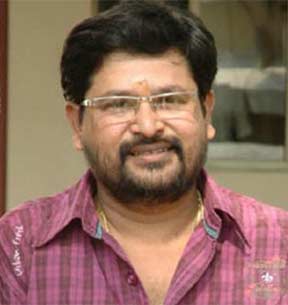 Telangana filmmaker N. Shankar, known for films such as "Jai Bolo Telangana", is likely to contest on behalf of the Telangana Rashtra Samithi (TRS) in the Lok Sabha elections from Nalgonda constituency.

"I have expressed interest to contest, but nothing has been confirmed till now. So it's too early to make any official announcements about my political entry. I will get to know in a week's time and then I will talk about it," Shankar told IANS.

Shankar will soon head Telangana Cinema Force, a committee which was conceived after Telangana was carved out of Andhra Pradesh as a separate state.

Shankar is known for directing films such as "Raam", "Aayudham" and "Jayam Manade Ra".