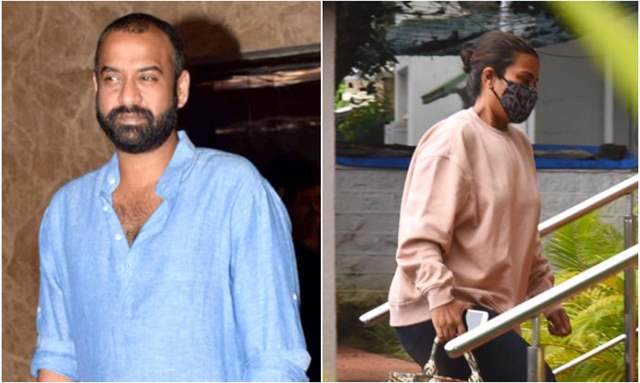 The recent Times Now report suggested that Jaya quizzed along Mantena by the NCB officials today. Reportedly, Saha had confessed that she has procured CBD oil for the filmmaker Madhu Mantena due to which he has been summoned today.

For the unversed, Madhu Mantena is also known to be associated with the Kwan Talent Management agency, the same company Jaha Saha is associated with. The company’s CEO was also interrogated by the NCB in the drug probe.

Apart from that another report talked about WhatsApp chats exchanged between Deepika Padukone and Karishma - an employee of Kwan wherein the actress allegedly asked for “Maal” and the latter promised to source it for her.

Another Times Now report also mentioned that NCB is trying to probe the drug nexus and the officials want to know if Kwan forced Jaya to make contraband dealings or it was Jaya who supplied these substances.