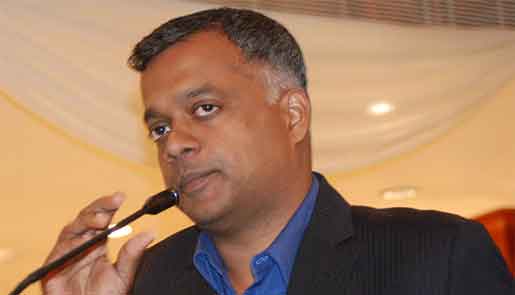 "The music director of my film is a good friend of Gautham. He suggested that we use Gautham's voice for the song as it would be apt," Radha Mohan told IANS.

"When we had approached Gautham, although he was interested, he couldn't take out time to record as he was busy with the release of his film 'Yennai Arindhaal'.

"Since Gautham was busy, my music composer Steve sang the song for the shoot. Later, Gautham called and asked if he could still sing, provided I want to record his voice. I instantly agreed and we record the song in his voice," he added.

The song has lyrics by Madhan Karky.